YouTube will no longer stream on third-generation Apple TV 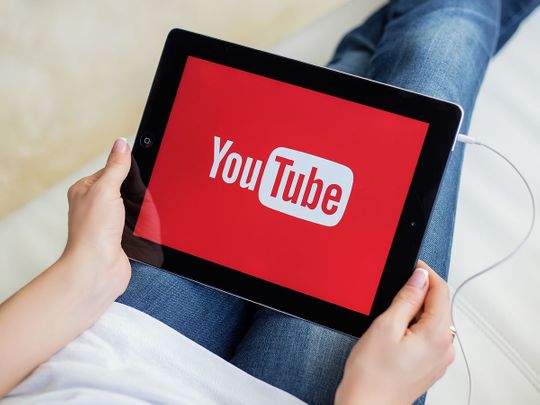 Washington: If you own an old Apple TV and want to stream YouTube, then it might be the time to replace your device as YouTube announced that it is ending its support from next month.

According to The Verge, YouTube will no longer be accessibly available to stream on the third-generation Apple TV, first launched in 2012. However, the fourth-gen Apple TV HD and fifth-gen Apple TV 4K that Apple currently sells will remain unaffected.

The full message being shown to users via 9to5Mac is:

Apple TV owners, however, will be able to access the service from an iPhone or iPad using AirPlay.