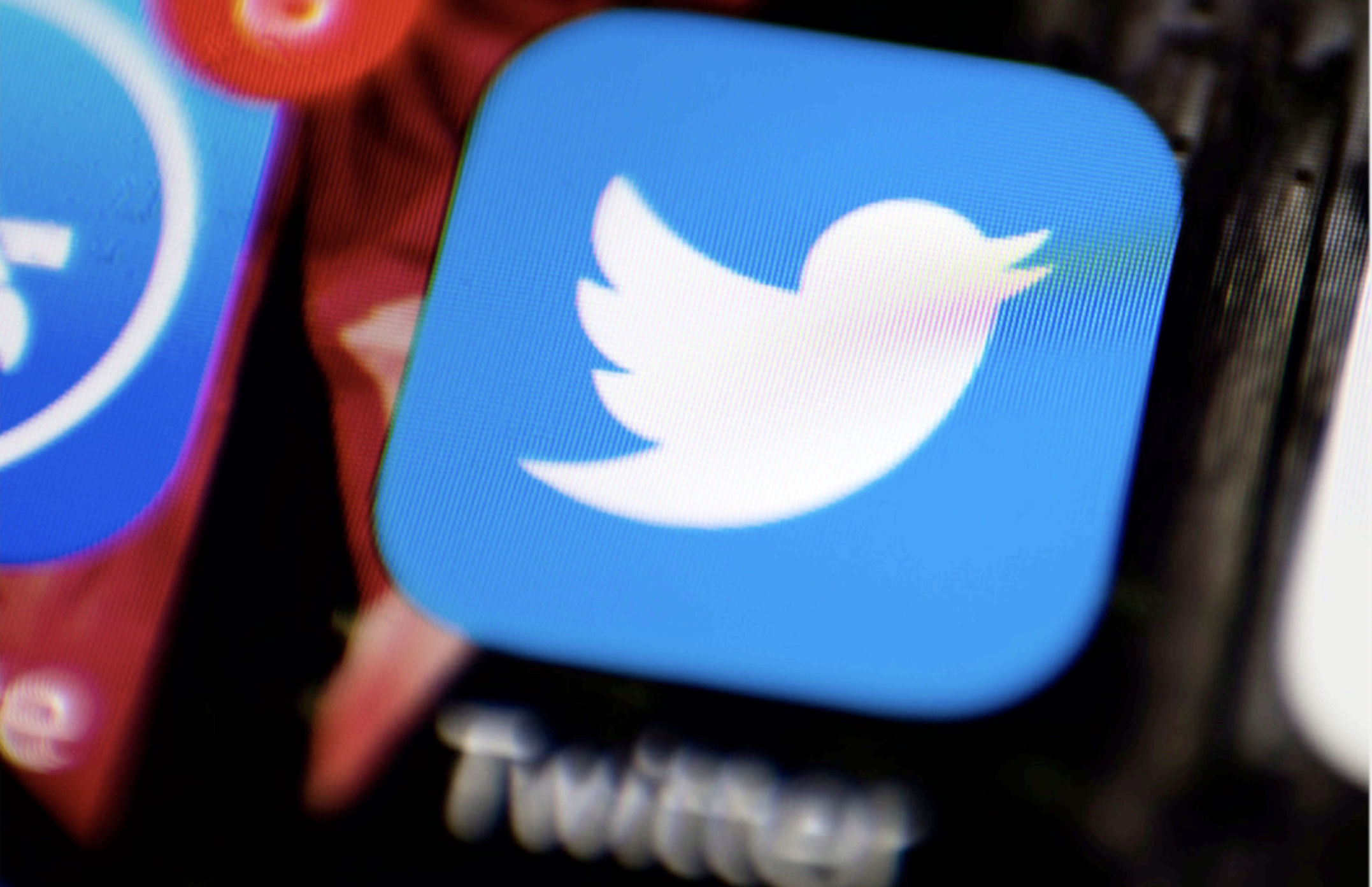 Twitter says it has begun labelling tweets that include misleading information about Covid-19 vaccines and using a “strike system” to eventually remove accounts that repeatedly violate its rules.

The company said on Monday that it has started using human reviewers to assess whether tweets violate its policy against Covid vaccine misinformation. Eventually, the work will be done by a combination of humans and automation, it said.

Twitter had already banned some Covid-related misinformation in December, including falsehoods about how the virus spreads, whether masks are effective and the risk of infection and death.

“Through the use of the strike system, we hope to educate people on why certain content breaks our rules so they have the opportunity to further consider their behaviour and their impact on the public conversation,” Twitter said in a blog post on Monday.

People with one violation — or strike — will see no action. Two strikes will lead to an account being locked for 12 hours. Five or more will get a user permanently banned from Twitter.

Facebook has also stepped up its vaccine misinformation fight after years of half-hearted enforcement. It announced an expanded policy last month that includes all vaccines — not just those against Covid-19.

San Francisco-based Twitter said the new labels only apply to Covid vaccines, not others.