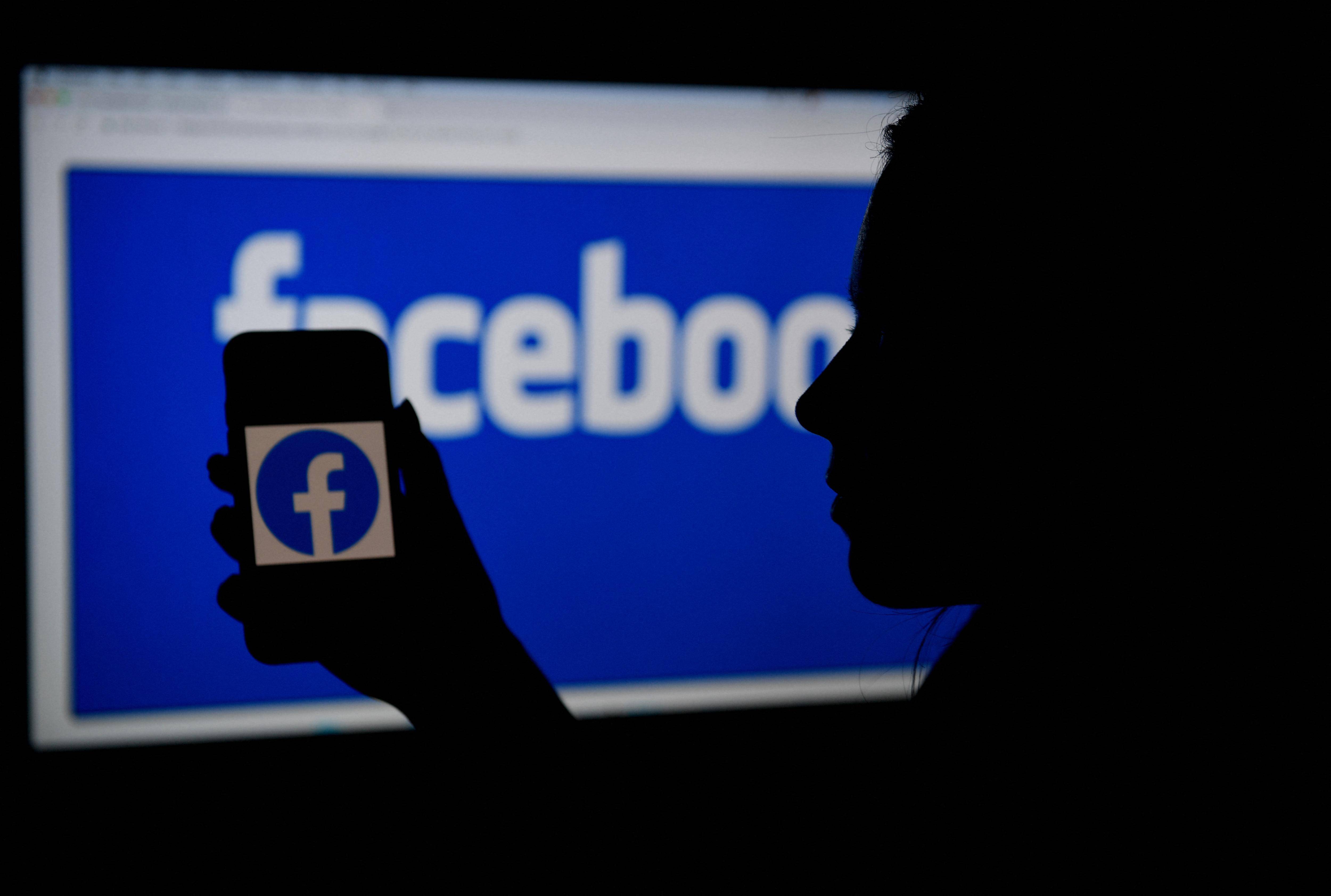 Signal, a privacy-positive messaging platform, has claimed that Facebook banned them from showing ads that exposed how much data Facebook collected on its users.

These Signal ads are amazing. Facebook banned them for being a little bit too relevant. https://t.co/q9D4VKqPt9 pic.twitter.com/NEBgqW40I8

"The ad would simply display some of the information collected about the viewer which the advertising platform uses. Facebook was not into that idea," said the company in the blog post.

Alex Kantrowitz, the founder of the newsletter Big Technology, shared a response from Facebook spokesperson Joe Osborne, who dismissed the claim as a “stunt by Signal.”

Signal quickly countered Facebook’s response, sharing screenshots that asserted that they did in fact try to run the ads.

Facebook countered the claim again, saying the screenshots were not recent.

Facebook responds again. I’ve now invited both parties to come on @BigTechnology Pod to talk it out. pic.twitter.com/9iAGtM8Szt

"These screenshots are from early March, when the ad account was briefly disabled for a few days due to an unrelated payments issue," Osborne tweeted.

"The ads themselves were never rejected as they were never set by Signal to run," he added.

Kantrowitz, along with many netizens, came to the conclusion that they needed more conclusive proof from Signal to back up its claims.

I’d like to see some more conclusive proof from Signal backing up its claims. Fwiw. pic.twitter.com/kFN6E5TsbZ

Amazfit and Zepp among fastest growing smartwatch brands in the UAE

PHOTOS: All the action from the EAGL Mini-Series in Dubai