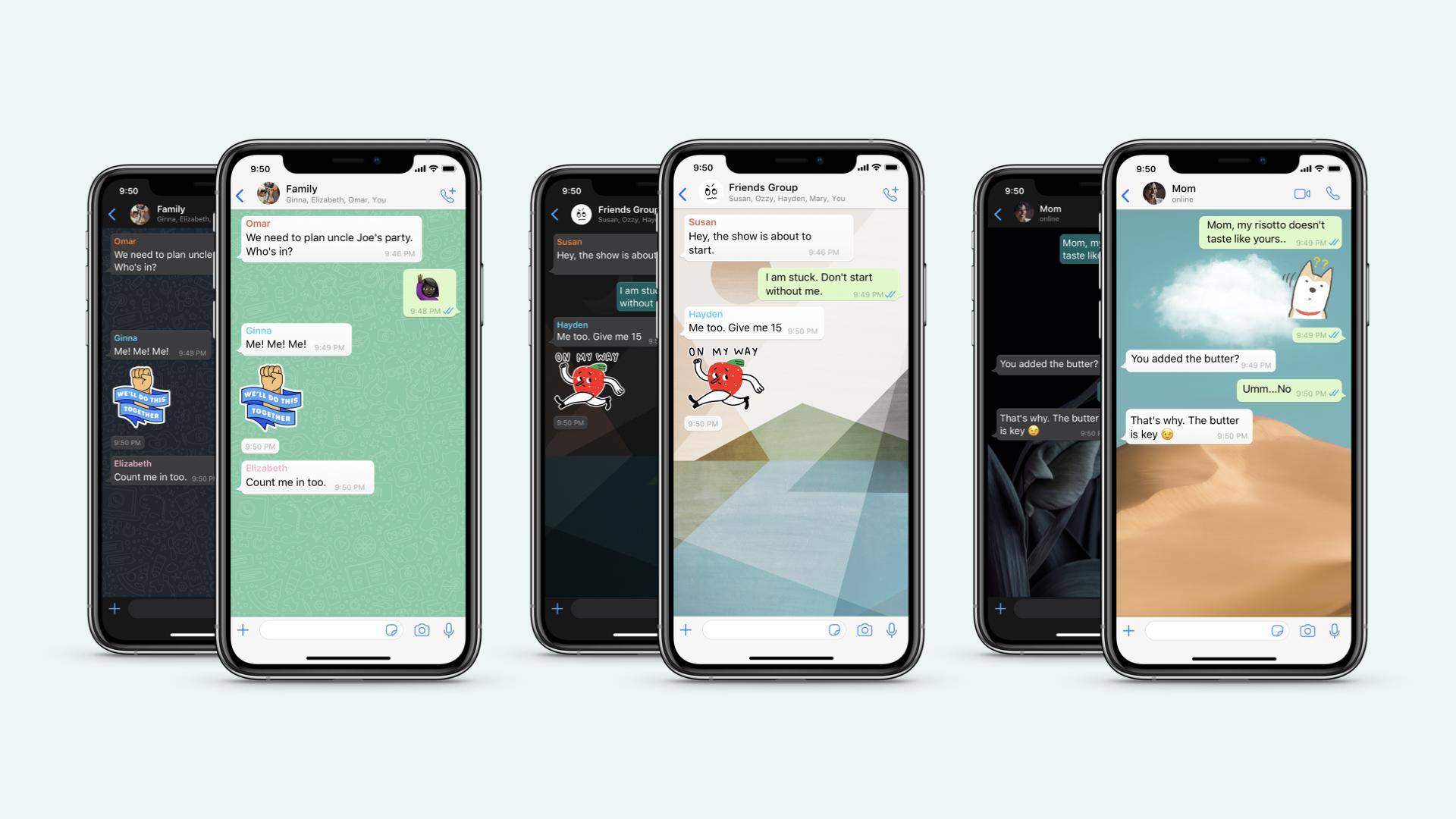 WhatsApp on Monday announced users can now create custom wallpapers for each of their chats to avoid mix-ups while sending messages.

The popular messaging platform said that the new feature will help users more easily distinguish between their different chats, preventing them from accidentally sending messages to the wrong person.

Does WhatsApp read your messages?

The Facebook-owned messaging service had faced backlash in January this year after an in-app notification asked users to accept their updated terms of service and privacy policy or risk losing their account. This had spurred major concerns among users about data privacy, causing many to leave the platform.

The company has since clarified its new privacy policy, assuring users that it would only affect messaging with businesses, not personal messages and that the updates were optional.