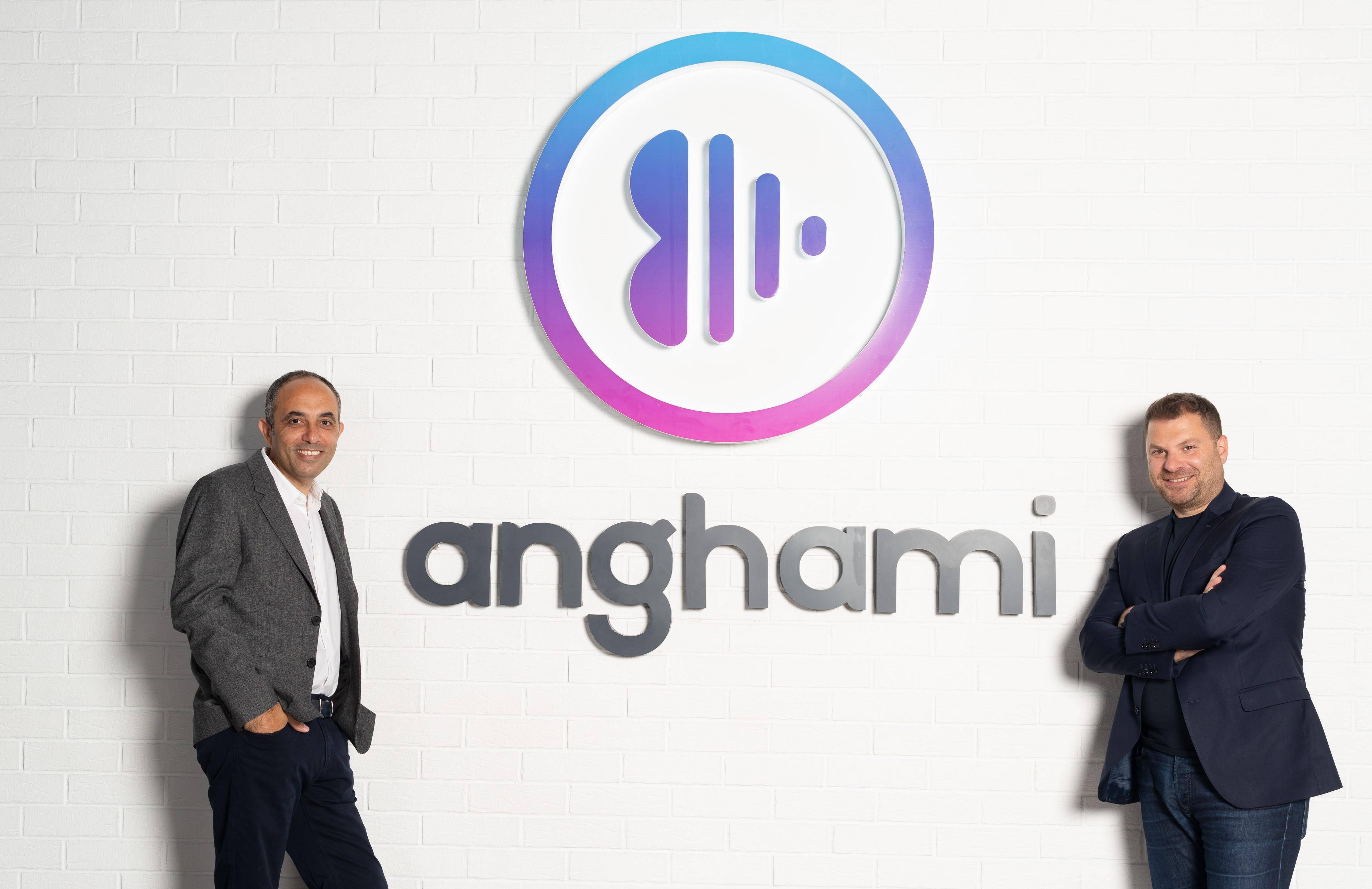 Anghami Inc and Vistas Media Acquisition Company Inc have announced that they have entered into a definitive merger agreement that will result in Anghami becoming the first Arab technology company to list on Nasdaq.

The transaction implies a pro-forma enterprise value of $220 million. The combined company will operate under the Anghami name and will trade under the new symbol ‘ANGH’. The transaction is expected to close in Q2 of 2021. Founded in 2012, by Eddy Maroun and Elie Habib, Anghami is the first music-streaming platform in the Mena region. Anghami offers more than 57 million songs to more than 70 million registered users with around one billion streams per month. A listing on Nasdaq allows Anghami to scale its user base and invest in technology to build on its data play.

Eddy Maroun, co-founder and CEO of Anghami, said: “Today, we have taken a significant step forward in our growth plans in seeking to become the region’s first Arab technology company to list on Nasdaq. Being a US listed public company gives us access to growth capital and a global platform that is the best in the world.”

Anghami has long standing partnerships with all major global labels including Universal Music Group, Sony Music and Warner Music Group. Anghami also has licensing agreements with thousands of independent labels and distributors to provide users with legal access to a vast catalog of music. Anghami's AI and machine learning algorithms process over 56 million data points from its user base every day. In addition, the company has established direct partnerships with 36 telecommunication companies across the Mena region to boost free user acquisitions and facilitate subscriptions achieving the highest paying conversion rate in emerging markets.

Elie Habib, co-founder, chairman and CTO of Anghami, said: “We’re proud of the product and technology we’ve been able to build and now we will have the ability to invest more in R&D and innovate providing a product that goes beyond music to immersive experiences around media and entertainment while remaining relevant to our users and focused on our local edge.”

Habib explained that the company has set its sights on growing in three different segments. “We want to grow deeper into the territories that we are working in; we think that the Middle East market is still underpenetrated, and that there are still territories that we can serve better. The second thing we believe is that our experience in emerging markets can be utilised outside the region.”

“Lastly, the most important thing for us is innovation,” he added. “We believe that we can grow Anghami beyond just music and that we should keep innovating in our product offerings. We are building something that we think is the next evolution in music. Everything that we have seen over the past few years has shown us that innovation requires big bold ideas, and this is one of our contributions to the region.”

Maroun added that the Covid-19 pandemic proved to be a tough period for several companies and industries, but that it also pushed Anghami to be innovative. “People embraced digital and virtual experiences and this is where we saw it fit to develop some of our offerings such as our virtual concerts and live radio. Despite the challenges, I believe we really weathered the storm and sailed into the next phase of our growth.”

Shuaa Capital, the UAE’s premier publicly listed asset management and investment banking firm, and Vistas Media Capital Singapore, the parent of the sponsor for Vistas Media Acquisition Company Inc, have gathered commitments of a combined $40 million - $30 million from Shuaa and $10 million from Vistas Media Capital - in PIPE financing. Shuaa also led a funding round for Anghami earlier in the year. Anghami has grown revenues 80 per cent over the last three years and is expected to increase five-fold over the next three years. The company expects to have approximately $142 million of cash on its balance sheet at closing to be used primarily to fuel additional growth.