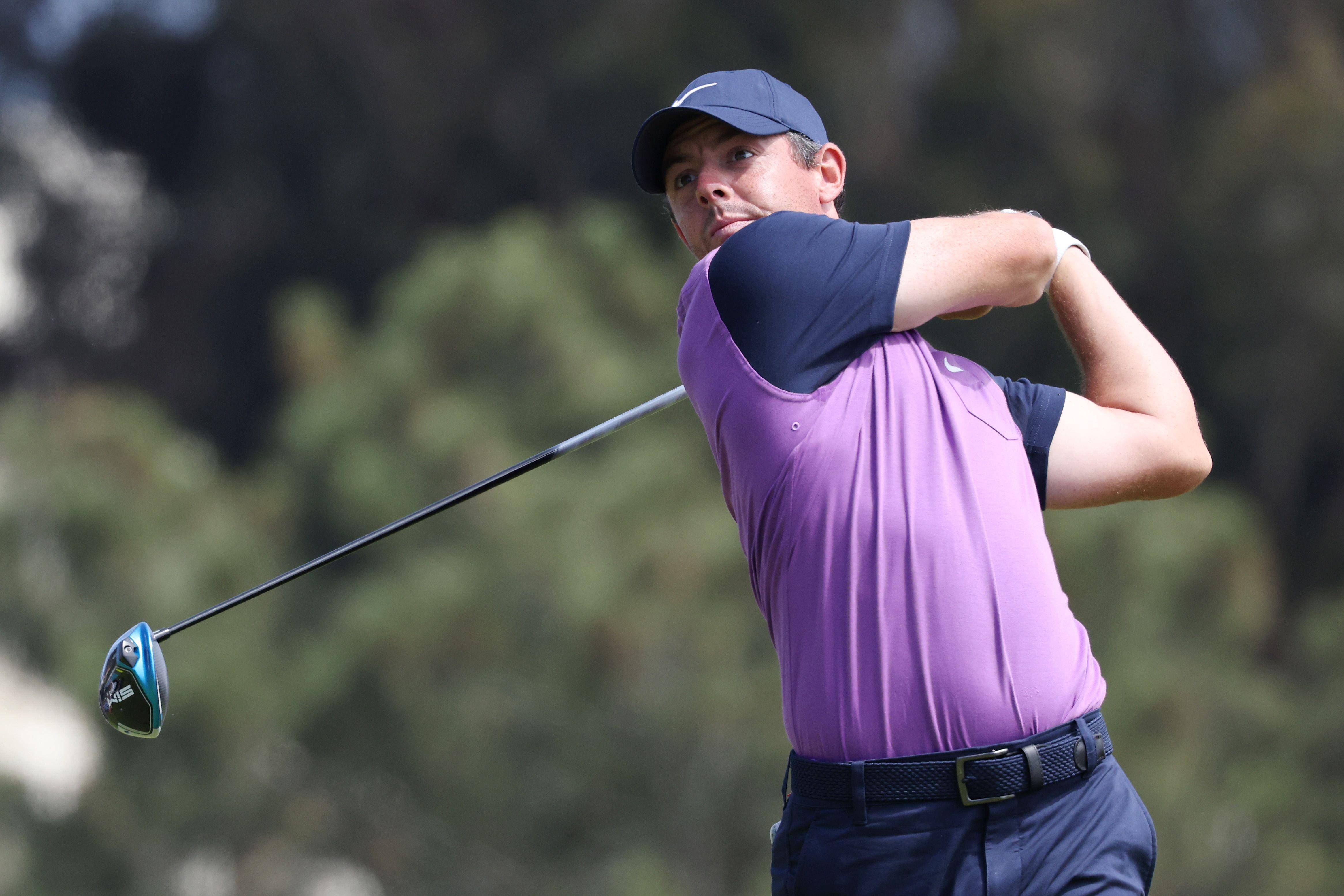 Four-time major winner Rory McIlroy tries to snap a seven-year major win drought by chasing down a trio of co-leaders in Sunday’s final round of the 121st US Open.

McIlroy, who ended an 18-month US PGA win drought last month, was two strokes off the pace, level with defending champion Bryson DeChambeau after 54 holes at Torrey Pines.

Hot on their heels was McIlroy, who played himself into contention with a four-under 67 on Saturday but has never won a major when trailing after 36 holes.

The 32-year-old from Northern Ireland won his first major 10 years ago at the US Open at Congressional, then won the 2012 PGA Championship and back-to-back majors at the 2014 British Open and PGA Championship.

World number 11 McIlroy has managed two top-10 major finishes each year since without a victory, but hopes to end that futility on the oceanside layout.

McIlroy, who ended his US PGA win drought at Quail Hollow last month on Mother’s Day, could win the US Open on the first Father’s Day since he became a dad with the birth of daughter Poppy last August.

Four other major winners were among 13 golfers under par entering the final round at Torrey Pines, but the one to catch was Oosthuizen, who has had five runner-up major finishes since his only major win 11 years ago at St. Andrews.

Fifth-ranked DeChambeau, whose 68 on Saturday was the first bogey-free major round of his career, could become only the third man in the past 70 years to capture back-to-back US Opens after fellow Americans Curtis Strange and Brooks Koepka.

Top-ranked Dustin Johnson and 2020 PGA Championship winner Collin Morikawa were in a 1-under pack.

Rahm and Thomas could overtake Johnson for the world number one spot with a victory.

World FZO gets new board member from Sharjah