Following Rafa Cabrera Bello at US Open: Round two wasn't great for Rafa 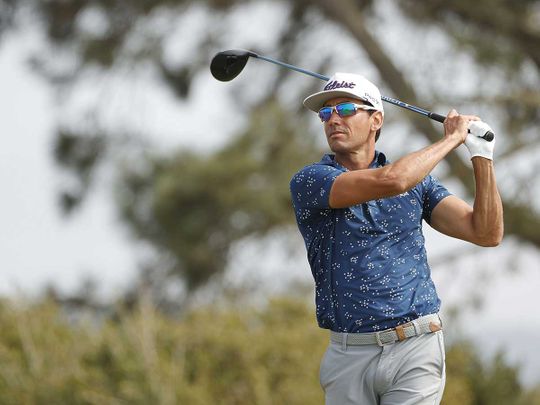 Let’s be frank, round two wasn’t a great day at the office for Rafa. He carded a 5 over par 76 which featured 4 birdies, (one more than round 1) 5 bogeys and 2 double bogeys, leaving him at +2 for the tournament and tied for 30th place at the halfway stage. Rafa sits within a group of forty players that are within 7 shots of the joint leaders, England’s Richard Bland and American, Russell Henley, both at -5.

As noted in yesterday’s ‘Rafa Report’ – the first base in a major is to make the cut and with that box ticked, he now has a great opportunity over Saturday and Sunday to get up the leaderboard. With so much golf still to play, this tournament remains wide open and with a major championship course that is set up to test every aspect of a player’s game, the eventual champion will likely have the most impressive statistics in respect of finding fairways from the tee. Rafa was tied 14th for his opening round in that respect, hitting 68% of fairways, however, yesterday that fell to 50% and maybe therein lies the root cause as to why he ended day two 8 strokes worse.

Lest we forget, some big names and past champions are already heading home, including former 2013 US Open winner, Justin Rose. (+13 after round 2).

Saturday is another day at Torrey Pines however and the forecast is for a sunny day once the fog clears. An earlier start than yesterday will hopefully suit Rafa in posting a low score and getting into the final groups on Sunday.

Keep it on the ‘carpet’ from the tee Rafa!