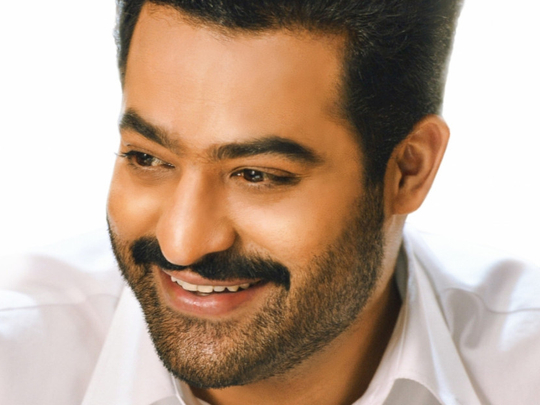 Telugu actor Jr NTR on Monday revealed that he has tested positive for COVID-19 and that he and his family are doing fine.

“I’ve tested positive for Covid19. Plz don’t worry, I’m doing absolutely fine. My family & I have isolated ourselves & we’re following all protocols under the supervision of doctors. I request those who’ve come into contact with me over the last few days to pl get tested. Stay safe,” he tweeted.

The news of his diagnosis comes hours after it was announced that Telugu actor and news anchor T Narsimha Reddy died due to the novel coronavirus, which has swept through India in a deadly second wave killing hundreds of thousands of people and burdening an already weak health care system.

Other Telugu actors who have tested positive and since recovered in the recent past include Pawan Kalyan, Ram Charan and Allu Arjun.

‘RRR’ is set against the backdrop of the independence era and centres around the life of freedom fighters Komaram Bheem (Jr NTR) and Alluri Sita Ramaraju (Ram Charan). It will be released in Telugu, Tamil, Hindi, Malayalam, Kannada and other Indian languages.

9 sneakers we can't get our eyes off this season

11 of Dubai's most talented chefs reveal their hero summer dishes

PHOTOS: All the action from the EAGL Mini-Series in Dubai