Restaurateur, author and the chef of three popular hotspots in Dubai which include Masti, Bombay Bungalow and Moombai & Co., Hari Nayak is set to enter into a new partnership with actress Priyanka Chopra Jonas.

Chopra announced the news on her Instagram page, saying she was “thrilled” to present the new restaurant that she “poured [her] love for Indian food into”.

“SONA is the very embodiment of timeless India and the flavours I grew up with,” she said. “SONA is opening later this month, and I can’t wait to see you there! This endeavour would not have been possible without the leadership of my friends Maneesh Goyal and David Rabin. Thank you to our designer Melissa Bowers and the rest of the team for realizing this vision so clearly.”

Chopra is known for her enterprising personality having now delved beyond her acting background. Last year she signed a multi-million dollar deal with Amazon, after launching her own production house Purple Pebble Pictures, to produce series with a focus on diversity. 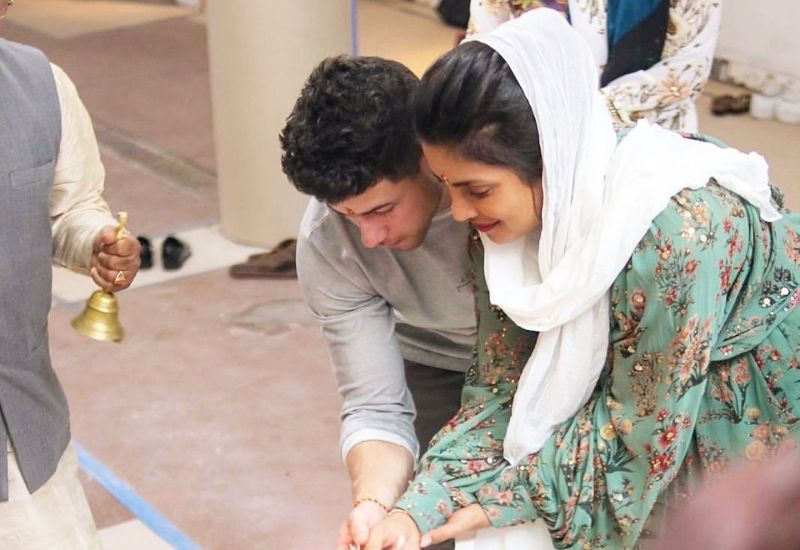 Opening in late March 2021, representing timeless India in the heart of New York City, be sure sign up for the newsletter and to find out more information visit sona-nyc.com

Watch: Marvel drops the Zemo Cut for 'The Falcon and the Winter Soldier'

7 of the best spiritual retreats around the world

An exceptional edit of the best pieces to wear this Ramadan

The ultimate edit of unmissable dine-in Iftar deals in Dubai

6 of the best ongoing staycation deals in Dubai