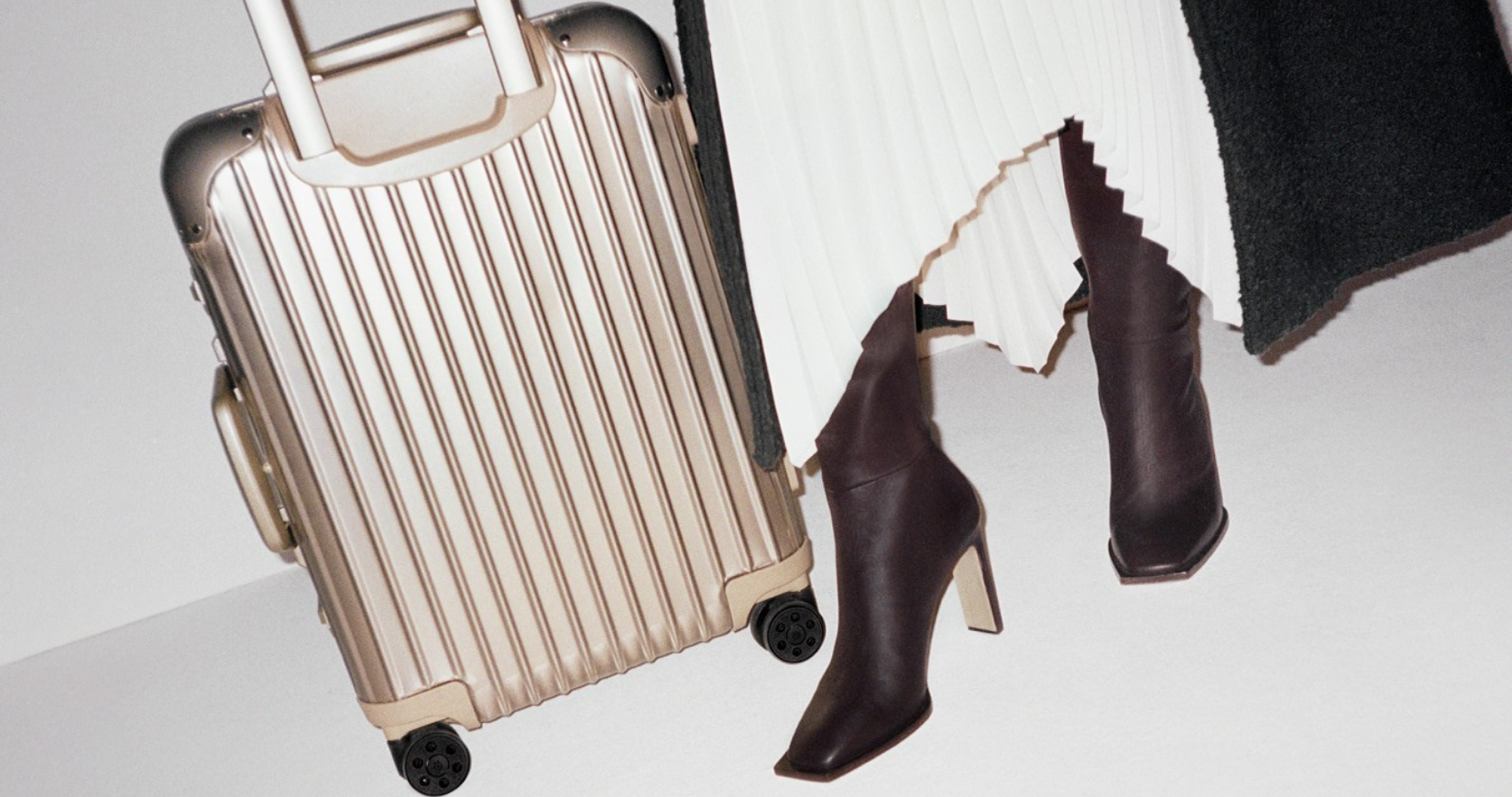 Over the last year, the travel and aviation industry has taken a huge dip due to the ongoing COVID-19 pandemic.

While things are slowly improving, particularly with increasing vaccine rates, the Chief Executive of Dubai Airport, Peter Griffiths, has stated that vaccine passports will be “inevitable” for international travel.

However, the proposed system of a vaccine passport has sparked some concern and criticism with some arguing it would discriminate against those who cannot get the vaccination, but Griffiths explained that there isn’t a feasible alternative.

In a recent interview with the BBC, Griffiths said, “I don’t think there is an alternative.”

“I think the problem is not the vaccine passport and its discrimination,” he added. “It’s the need to roll things out and have a proper globally equitable vaccine programme.”

Dubai-based airline Emirates announced back in February it would be partnering up with the Dubai Health Authority to launch digital verification of passengers’ medical records.

A Memorandum of Understanding was signed by Emirates Chairman and Chief Executive His Highness Sheikh Ahmed bin Saeed Al Maktoum and Dubai Health Authority’s His Excellency Awadh Al Ketbi, Director General, in order to have records of those who have had the vaccine and COVID-19 tests when travelling.

Emirates Airline is one of the first in the world to implement such a system, which will launch immediately. According to Sheikh Ahmed, it’s a “natural step” in the right direction for the airline.

“Dubai is a leading global air transport hub, as well as one of the world’s most progressive cities in the area of e-government services,” he said. “It’s a natural step to combine our capabilities to implement digital verification of Covid-19 medical records, which will also enable contactless document verification at Dubai Airport.

“Dubai will continue to lead the way in implementing effective and balanced approaches to contagion control while facilitating travel and air transport which are crucial to communities and economies.”

9 sneakers we can't get our eyes off this season

11 of Dubai's most talented chefs reveal their hero summer dishes

Golf, US Open 2021: Following Rafa Cabrera Bello at Torrey Pines: A move in the wrong direction for Rafa