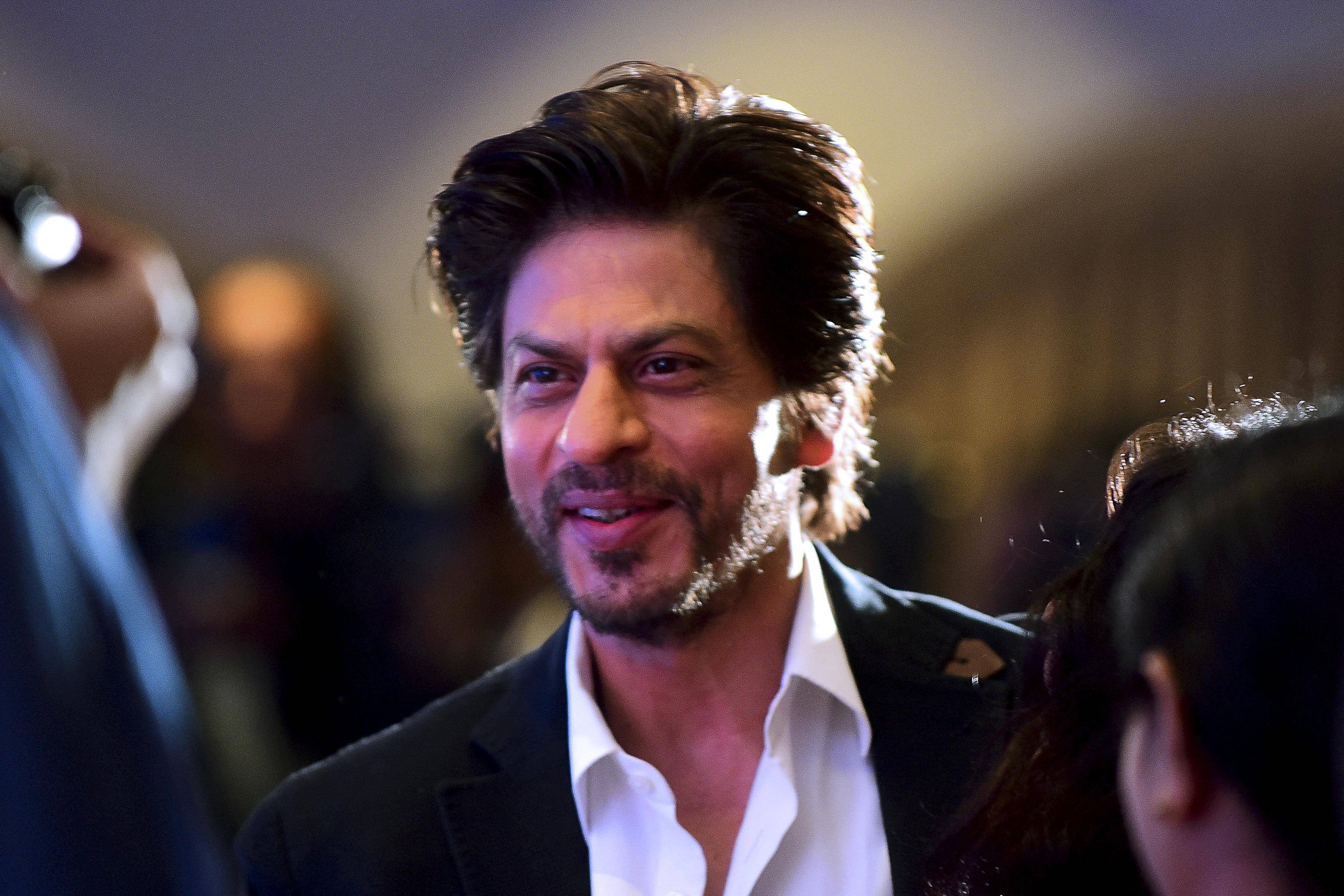 Bollywood superstar Shah Rukh Khan on Friday, responded to actor Tom Hiddleston’s recent appreciation for him while promoting the Marvel Cinematic Universe show Loki, during which the latter gushed about the former.

Thanking the Hollywood star, the Khan tweeted, “You are kind, God of Mischief... hope there’s no mischief behind this claim though. Lots of love Tom and can’t wait to binge Loki!!! Starting now- Ep 1!”

Lok, which recently premiered on Disney Plus Hotstar has had MCU fans going gaga over it. In the promotional video posted on June 8, Tom seemed to be an avid SRK fan while playing the Word Association game.

The 40-year-old actor also revealed that he had a special connection with the city of Chennai. “My akka (elder sister) lives there. She used to live there. And I have been there a few times. Chennai is great,” Hiddleston said in the video.

Though a huge global icon himself Tom is clearly one of Shah Rukh’s admirers since Bollywood’s King Khan has a huge fan base all across the world.

In India, the first episode of ‘Loki’ was released on Wednesday, on Disney+ Hotstar. Along with Tom, the show also stars Owen Wilson and follows the adventures of Loki after he was set loose during the events of the time heist in Avengers: Endgame.

Bollywood jail-birds: Before Raj Kundra, the likes of Salman Khan and Rhea Chakroborty found themselves behind bars

Photos: Tokyo Olympics 2020 - best of the action from Day 8 of the Games