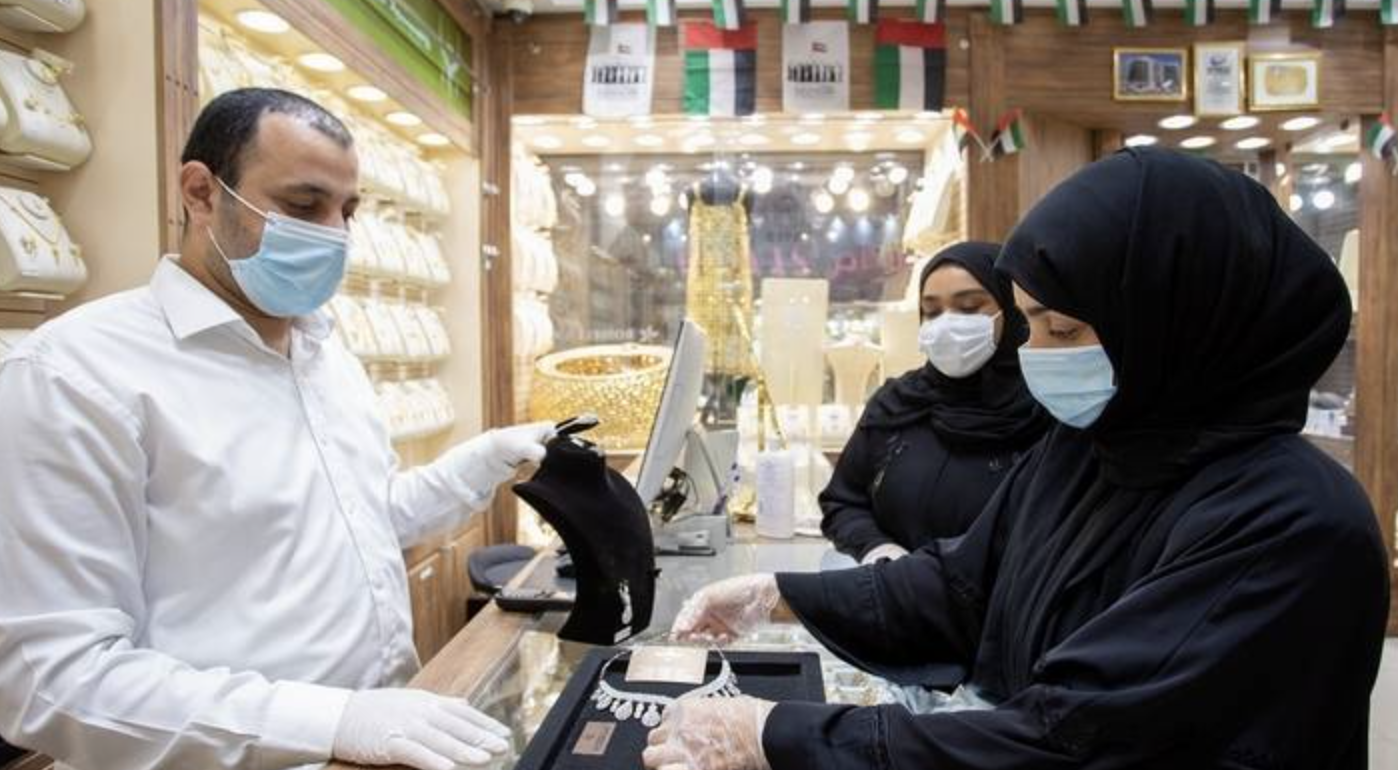 Gold prices in the UAE and worldwide are expected to consolidate this week and likely to trade in the range between Dh204 and Dh215.5 per gram in Dubai, say analysts.

Vijay Valecha, chief investment officer, Century Financial, sees the precious yellow metal trading between $1,700 and 1,775 an ounce, and only a sustained move above $1,775, would open doors to further gains in the precious metal.

Gold had a fairly decent last week on the back of weaker US yields and the dollar.

However, the yellow metal climbed to as high as $1,759 in the middle of last week, gave back part of its gains to end the week 0.8 per cent higher at $1,744. The gains in the metal were supported by a retreat in US Treasury yields and dollar amid dovish remarks from the Federal Reserve.

The US Federal Reserve Chairman Jerome Powell on Thursday played down the risk that inflation could get out of control, a day after the Fed’s minutes of March meeting showed officials were united on the need to see more progress on the recovery before scaling back bond-buying.

“The reassurance gave a much-needed boost to bullion, which has been under pressure as optimism over the post-pandemic recovery buoyed bond rates and the dollar,” said Valecha.

Tai Wong, head of base and precious metal derivatives at Bank of Montreal, said although, in general, the gold market is bullish in the short term, with expectations of a break of $1,760 to $1,765, caution about the new 10- and 30-year Treasury auctions is supporting yields and limiting the advance of gold.

He said US treasury yields are driving most markets right now, directly impacting the dollar and equities and all the three impacting gold.

Valecha said the key factors that would influence the yellow metal this week will be the US treasury yields and dollar which would, in turn, be influenced by the two treasury auctions and the Key US CPI data.

“A stronger-than-expected consumer purchase index (CPI) number could trigger another rally in yields and weigh on the bullion. Besides, should the bond auctions receive weak demand, yields could rise further and cap the metal's upside. However, losses for the metal will remain limited amid Fed’s dovish signals. Besides, holdings in gold exchange-traded funds (ETFs) climbed for the first time in 15 sessions, further supporting the metal,” added Valecha.

Investment tends to favour the 'prepared optimist' - and here's why

Germany is getting on board with Alstom's hydrogen-powered trains

Security beyond the card: How Mastercard is enabling inclusive growth