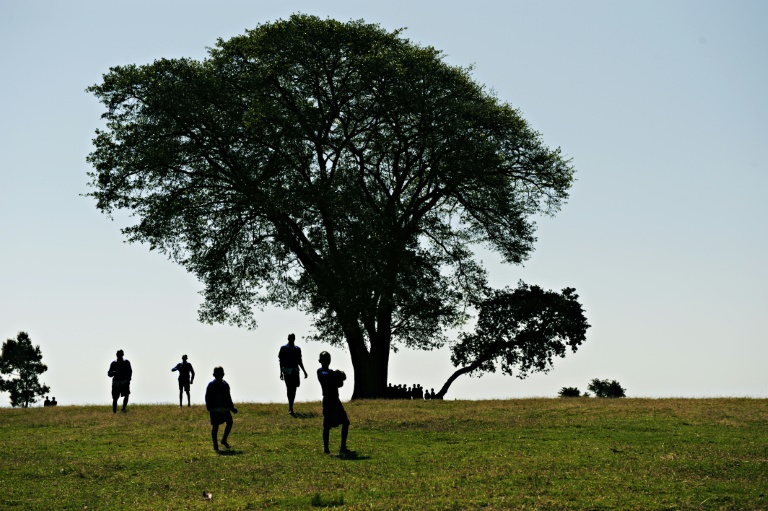 A woman has married an elder tree in opposition to the construction of a new bypass.

Activist Kate Cunningham - who had a hen do before the bizarre ceremony - tied the knot with the plant in a Merseyside park, and she revealed her boyfriend was "very supportive" of her decision.

She added to the Liverpool Echo newspaper: "The spark for this idea came when it was announced that road was going to be built.

"I've been a protester marching in street demonstrations with thousands of other people but it doesn't attract enough attention from people."

The proposed three-mile bypass through Primrose Valley has been opposed by residents, and Kate plans to go one step further by changing her name to Kate Rose Elder by deed poll now she's married.

Analyst: This shows you Biden is nothing like Trump