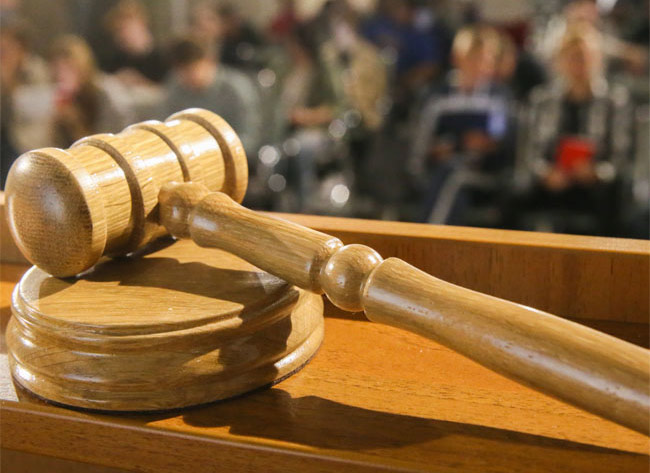 An elderly woman has become a multi-millionaire after a rare painting in her kitchen sold for £20.7 million at auction.

'Christ Mocked', a painting by 13th Century Italian artist Cimabue, hung in the kitchen of the French woman, who is in her 90s, but she was unaware of the artwork's significance for many years.

Acteon auction house in Senils, France, has said the woman will receive "the majority" of the sale money.

The piece of art had been hanging above a cooking hotplate for decades and was spotted by an auctioneer who was valuing furniture in the house ahead of the woman's house move.

The piece was bought by an anonymous buyer and experts said the price was a "world record for a primitive, or pre-1500 work."

Dominique Le Coent, of Acteon, added how it was the first time a Cimabue work had ever gone under the hammer.

According to Sky News, he said: "There's never been a Cimabue painting on sale so there was no reference previously on how much it could make.

"When a unique work of a painter as rare as Cimabue comes to market, you have to be ready for surprises."

Gattuso emotional at facing his former club Milan, angry with own players