Starbucks has had enough of milk 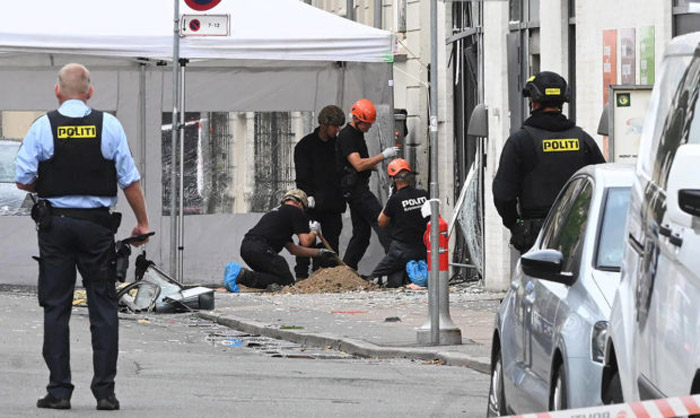 A 22-year-old Swedish man has been arrested and an international arrest warrant has been issued for 23-year-old man, also from Sweden, in connection with an explosion that damaged the headquarters of the Danish Tax Agency, Danish police said Wednesday.

Copenhagen Police Chief Inspector Joergen Bergen Skov said the arrest was made Tuesday by Swedish police, adding a car believed to have been used in the connection with the Aug.6 blast was seized.

Police did not immediately link the blast to another one, four days later, at a nearby police station, though they said industrial explosives were used in both. No one was injured in the police station explosion.

Prime Minister Mette Frederiksen said it was “almost an incomprehensible miracle that no one has been seriously harmed.”

She added the incidents targeted “our authorities and the Danish society.”

US flight returns to airport after flames seen by wing

US House to vote on restraining Trump's actions against Iran