Cocaine worth more than $1m found in supermarket banana deliveries 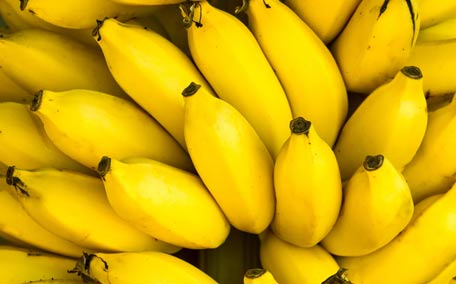 Authorities were able to recover almost 50 pounds of the drug, amounting to more than $550,000, at a store in Woodinville last week.

Workers at the shop found the stash in boxes underneath the bunches of fruit.

King County Sheriff's Office spokesperson, Sergeant Ryan Abbott, told CBS Seattle's 'KIRO-TV': "This appears to be a case where someone at a shipping port either got the wrong shipment from Central America or let cocaine slip through the U.S. port for fear of getting caught."

It's not the first time this has happened, last year $18 million of cocaine was found in banana boxes in Texas.