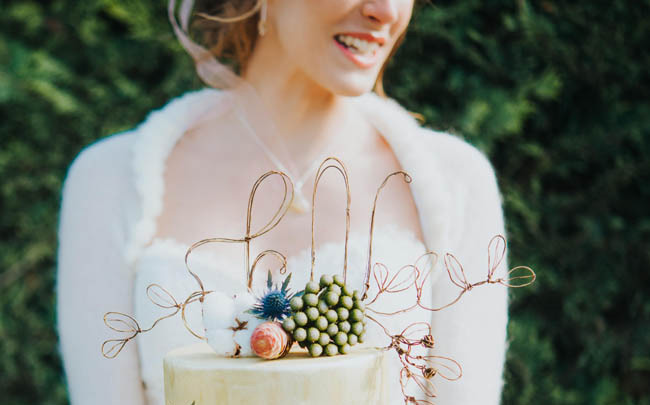 A bride was left devastated when her sister-in-law ruined her bridal shower and wedding day.

The American woman was excited when - after she and her partner got engaged in November last year - she found out her sister-in-law was pregnant, but things took a sour turn at the bridal shower in May.

"My husband's relatives who I had invited and who had RSVPed my shower skipped for hers. Sister-in-law showed up at my shower in the last hour wearing a white dress, a tiara and a pink satin sash over her chest."

Things got worse when the sister-in-law scheduled her c-section for the same date as their wedding.

The bride added: "She's not ill nor is the baby at risk.

"Mother and father-in-law told us that if they had to choose between the first grandchild and our wedding they'd choose the baby.

"Then a bunch of their family friends got wind that these relatives weren't attending and backed out as well."