Bats given 'manicures' for science 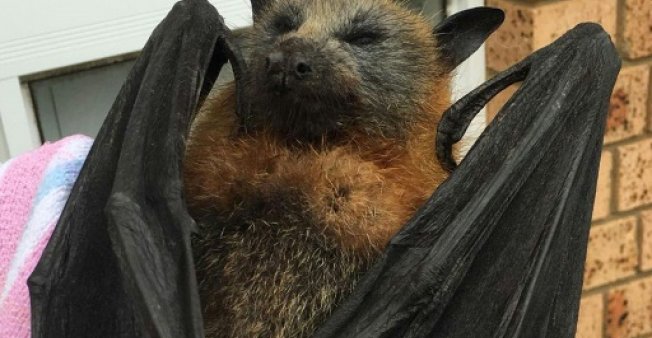 Rare bats are being given 'manicures' to help scientists count their numbers.

The Cuban greater funnel-eared bats - which are confined to a cave in Western Cuba - are said to be in urgent need of conservation aid, according to the Zoological Society of London.

With fewer than 750 of the winged mammals remaining in a single cave on the Guanahacabibes peninsula, researchers have tried a new method to harmlessly mark them to allow individual identification.