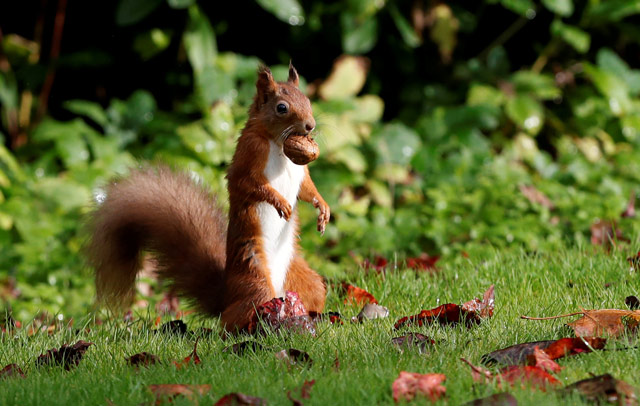 Victor, a nine year old white-tailed eagle equipped with a 360 camera, flies over glaciers and mountains in Chamonix, France, during a preparation flight of the Alpine Eagle Race, an event aiming at raising awareness on global warming, in this still image taken from a video released to Reuters on October 8, 2019.

A man uses his phone to take a picture of the sky after sun set in Encinitas, California, U.S. October 7, 2019.

A devotee lies covered with oil lamps placed by other devotees while offering prayers as part of a ritual during "Dashain", a Hindu religious festival, in Bhaktapur, Nepal, October 8, 2019.

A Palestinian woman sorts freshly picked olives at a farm in the central Gaza Strip October 8, 2019. 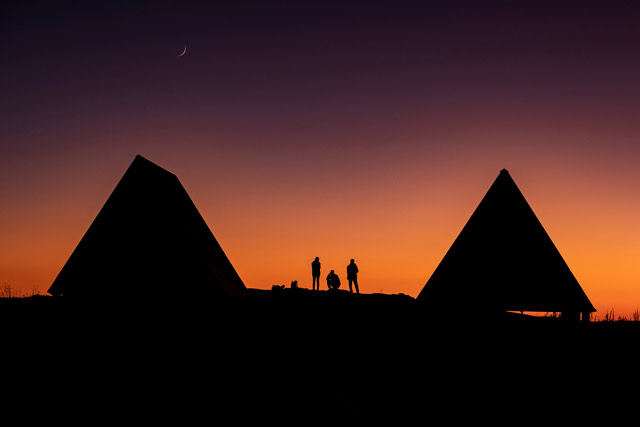 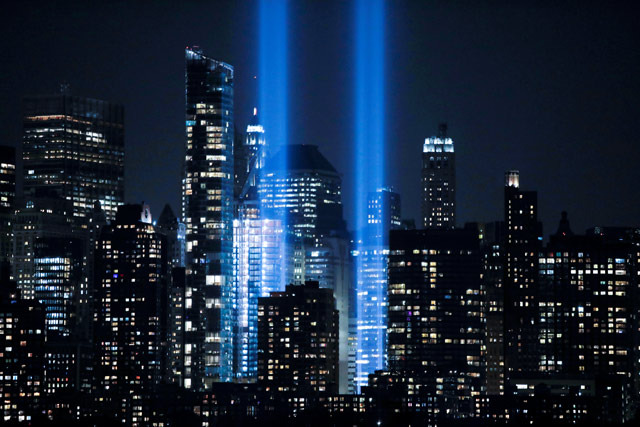 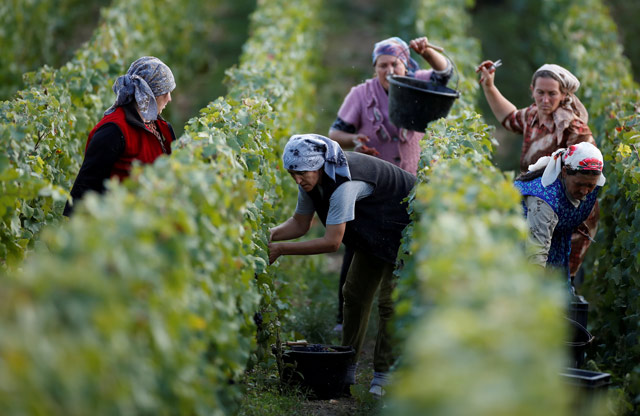 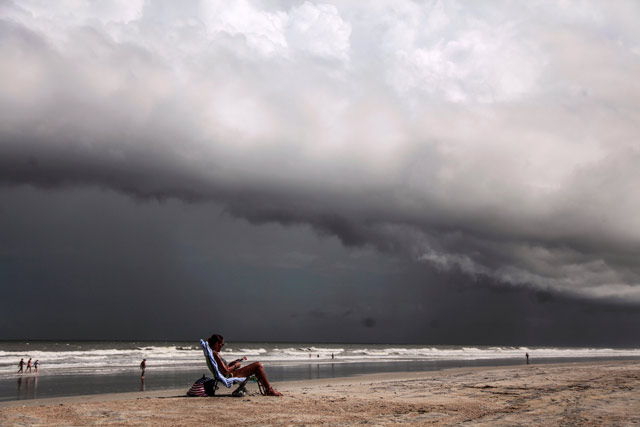