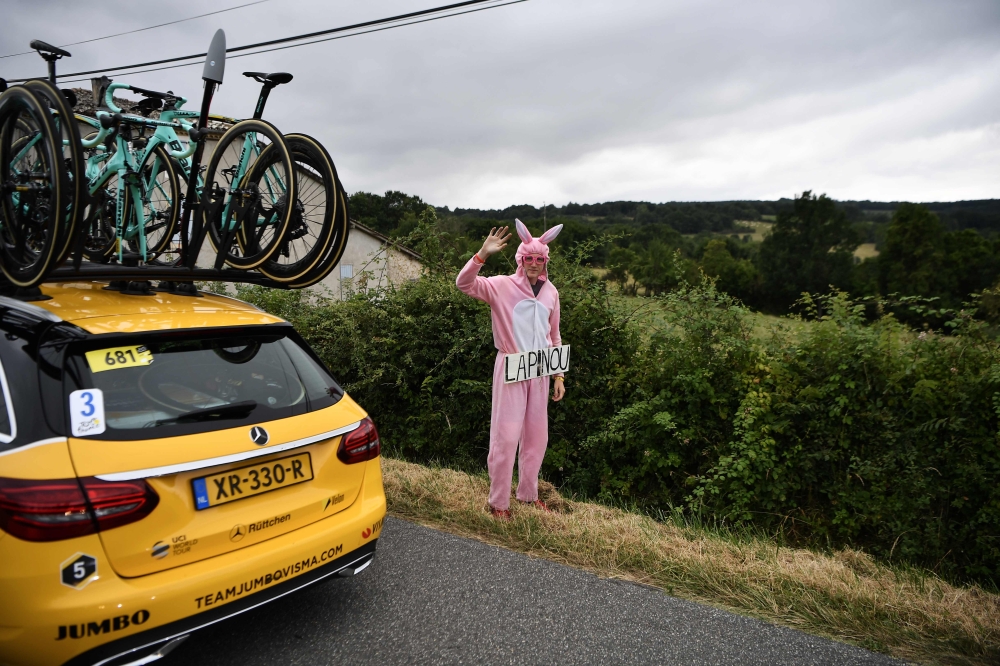 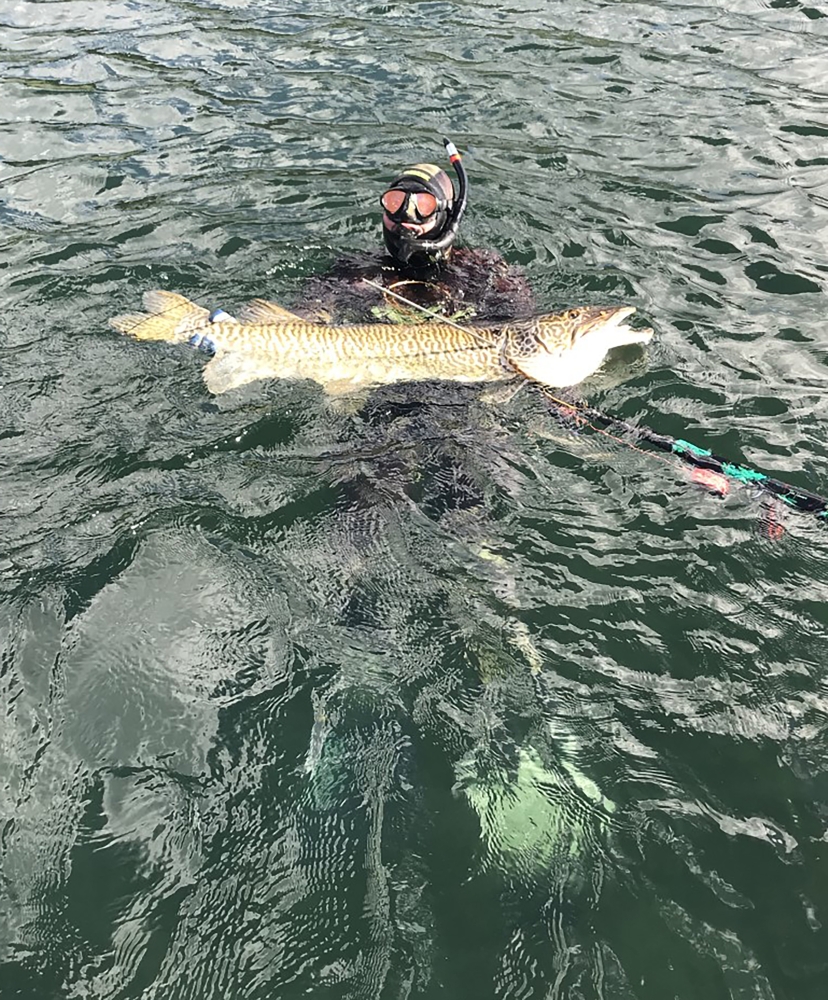 A man repairing a home which was painted by Hakka graffiti artist Wu Tsun-hsien in the Taiwanese village of Ruan Chiao. - Nestled in the mist-covered foothills of Taiwan's central mountain range, Ruan Chiao village is virtually devoid of young people, but artist Wu Tsun-hsien is coaxing the Instagram generation back by transforming local homes into a canvas of colour. (AFP)

A cycling fan dressed with a costume of a pink rabbit with a sign reading "Little Rabbit" waves on the roadside as a cycling team car pass by during the twelfth stage of the 106th edition of the Tour de France cycling race between Toulouse and Bagneres-de-Bigorre. (AFP) 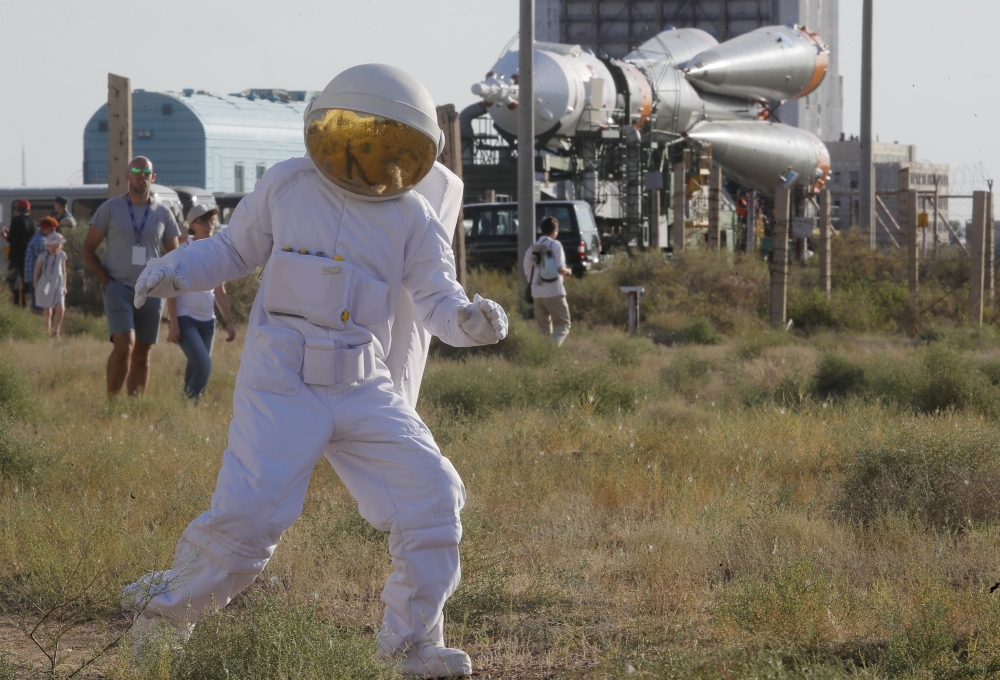 A man wearing a handmade space suit walks as Russia's Soyuz-FG booster rocket with the Soyuz MS-13 space ship that will carry new crew to the International Space Station (ISS) is transported from its hangar to the launch pad at the Russian leased Baikonur cosmodrome, Kazakhstan. (AP) 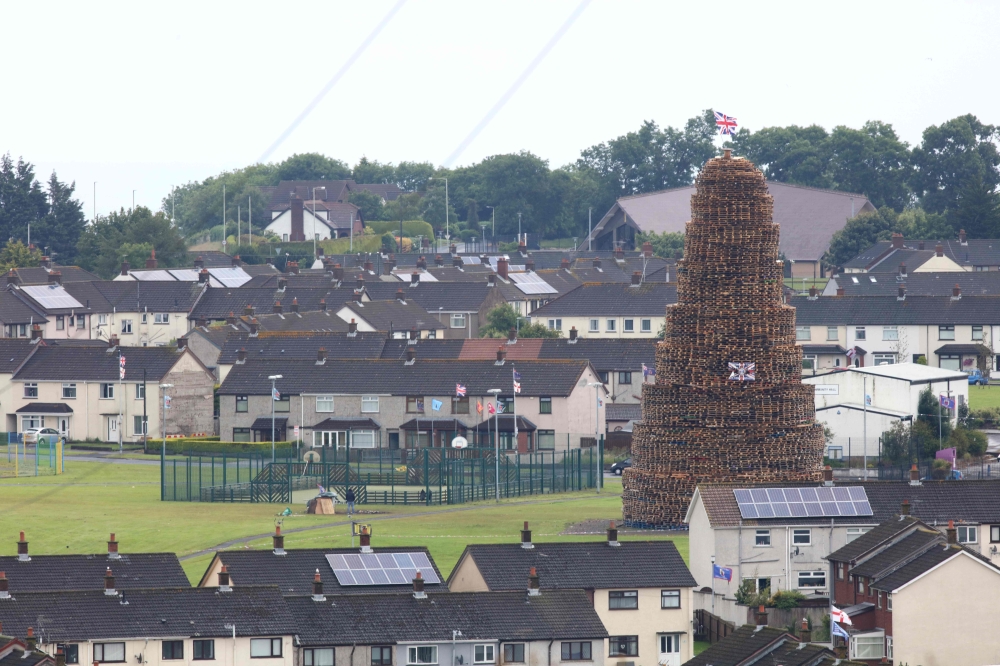 Uighur man carrying chicken from an underground oven at a Uighur restaurant in Hotan in China's northwest Xinjiang region. (AFP)

Overflowing trash bins are pictured on July 10, 2019 in the Centocelle district of Rome, as the Italian capital struggles with a renewed garbage emergency aggravated by the summer heat. (AFP)

A view from the above of St. Peter's Square at the Vatican. (AP)

A sparrow enjoys the leftovers in a cafe in Hamburg, northern Germany. (AFP) 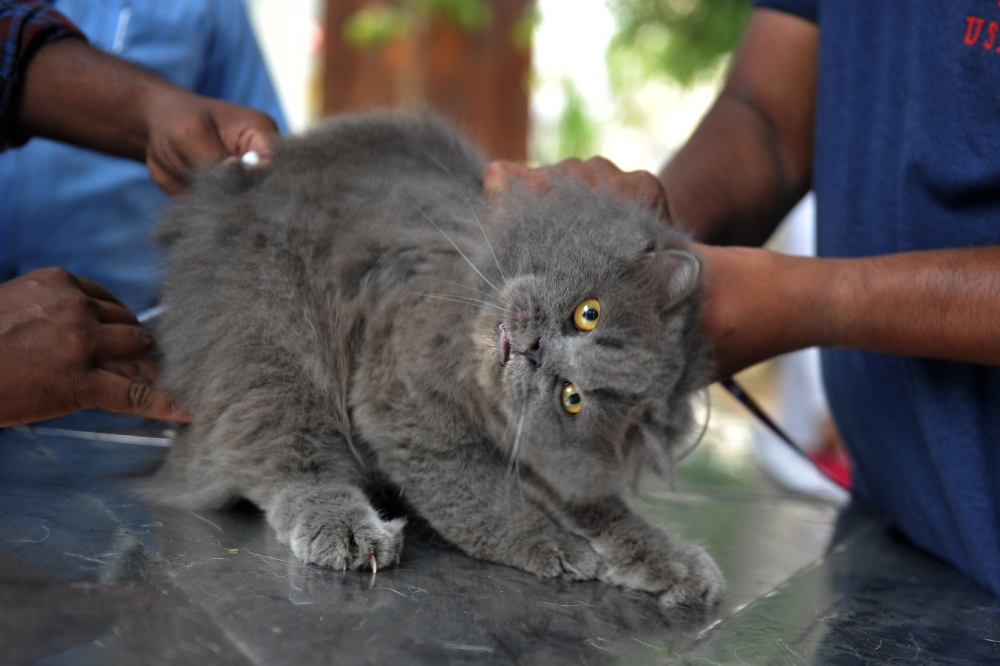 An Indian veterinary clinic employee administers a Rabies vaccination to a pet cat during a free vaccination camp at a Government Veterinary Hospital on World Zoonoses Day, in Hyderabad. (AFP)

Revelers celebrate during the 'Chupinazo' (start rocket) to mark the kickoff at noon sharp of the San Fermin Festival, in front of the Town Hall of Pamplona, northern Spain. (AFP) 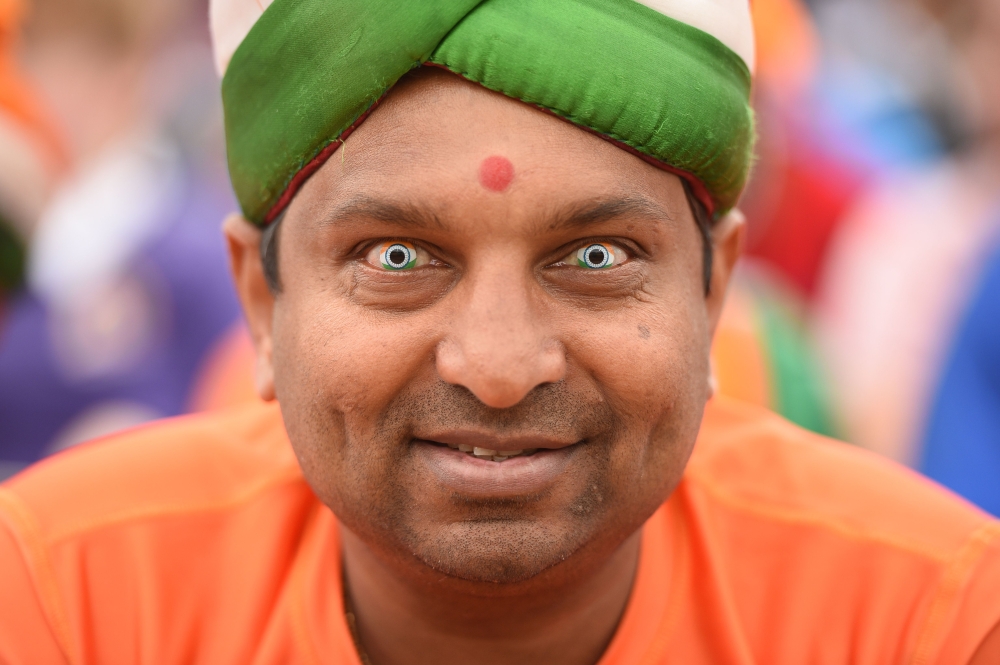 An Indian supporter wearing contact lenses and costume in the national colours poses for a photograph during the 2019 Cricket World Cup first semi-final between India and New Zealand at Old Trafford in Manchester, northwest England. (AFP)

A car is partially submerged after heavy rains in Tafalla, northern Spain. (AP)

Visa-free entry announced for Indians to this tourist destination