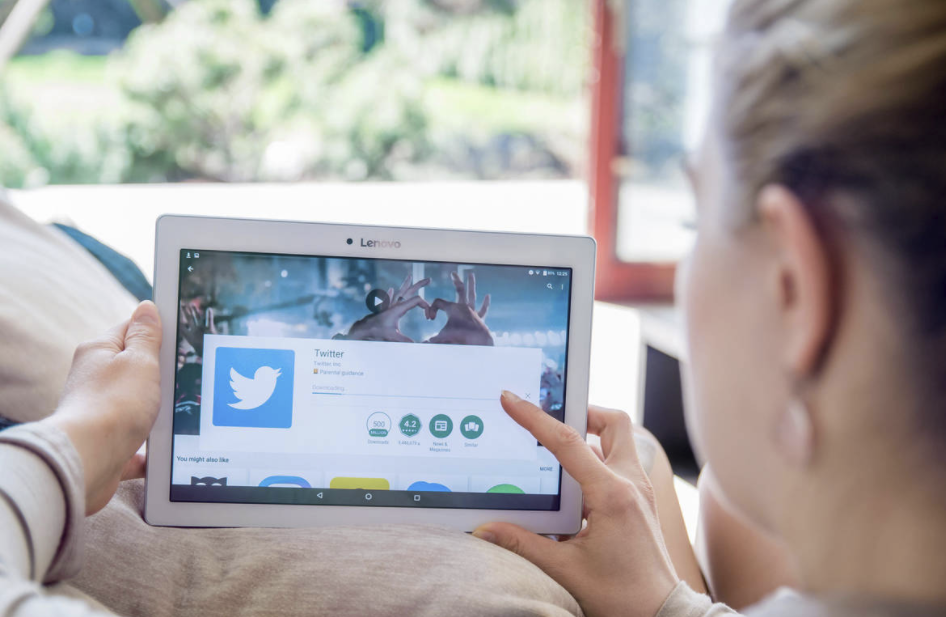 Twitter has made it possible for its users to now share their tweets directly on Snapchat. Till date, one had to take a screenshot of the tweet and then share that on the photo-sharing platform Snapchat.

Currently available on iOS (Android users to have feature soon), users have to press the share button on a public tweet (private tweets aren't supported) and select the Snapchat icon from the share carousel, reports The Verge.

The users can then create a snap of the tweet and share it with people, or add it to their stories on Snapchat.

"Twitter also says that a small group of iOS users will be able to test sharing tweets to Instagram Stories soon"., the report said on Thursday.

The feature will be rolled out to Android users later, according to the report.

The threaded replies experiment was meant to make replies easier to read and follow but users gave negative feedback.

The microblogging platform is now exploring the next steps for the app as it develops future plans to test new products.

Signal back up after outage

Infographic: The future of phone design

Microsoft says it found malicious software from SolarWinds in its systems

Time to buy? Dubai property sales on an upswing, despite Covid-19 woes