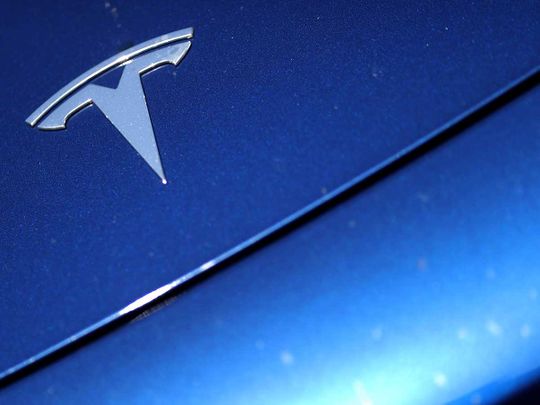 While there is no official word from Tesla on the same, Tesla's involvement in the Xplora smartwatch was revealed in a new US Federal Communications Commission (FCC) filing, reports Electrek.

According to the report, it is possible that Tesla may be interested in using the Xplora smartwatch platform to extend the benefits of keyless entry into Tesla cars to kids using a smartwatch.

The EV maker is also expected to introduce new safety features for kids in the coming future.

In addition, with Tesla moving to use phones instead of key fobs for Model 3 and Model Y, it's possible that Tesla is looking to offer a smartwatch as an optional key.

In May, Musk said it was a good idea to install games like Minecraft and Pokemon Go in Tesla cars.

"Anyone think they can get good multiplayer Minecraft working on Teslas? Or maybe create a game that interacts virtually with reality like Pokémon Go while driving safely? Like a complex version of Pac-man or Mario Kart?" he added.

Musk's idea to put Minecraft in Tesla cars was first discussed in January this year after he tweeted a poll, asking his followers if they would like The Witcher video game to be installed in Tesla.