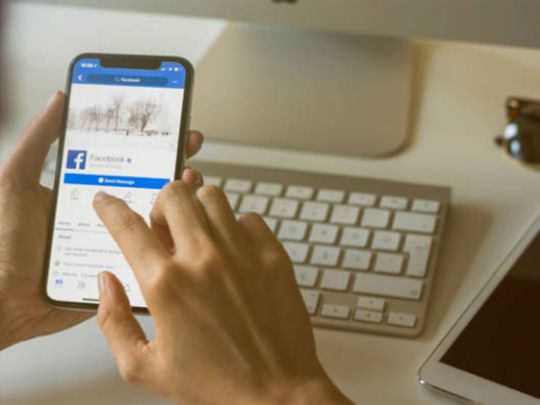 Facebook has repaired a glitch in the system that shorted out apps such as PUBG and Spotify on iOS users' phones on Friday.

"Earlier today, a code change triggered crashes for some iOS apps using the Facebook SDK," or software development kit, a spokesperson was quoted as saying by AFP.

"We identified the issue quickly and resolved it. We apologise for any inconvenience."

Earlier in the day, users complained that apps were crashing as soon as they were launched.

The issue was on iOS phones; Android phones remained untapped.

Music streaming app Spotify had addressed the issue on Twitter. It posted: "Something’s out of tune. We’re currently investigating, and we’ll keep you posted here!" Later, the company tweeted that the issues had been resolved.

Facebook had also confirmed there was a problem on its status page, intended for developers, earlier.

"We are aware and investigating an increase in errors on the iOS SDK which is causing some apps to crash," a member of the Facebook team wrote.

While uninstalling and reinstalling the application may not fix the problem, Facebook may have a solution.

1. Go to the App Store on your iPhone or iPad.

2. And if there is a newer version of the Facebook app that you haven't yet got, you'll find it listed there to download.

If you have any problem downloading the app, check your internet connection. For best results, connect to Wi-Fi before downloading.”

Get started on your Smart Home today