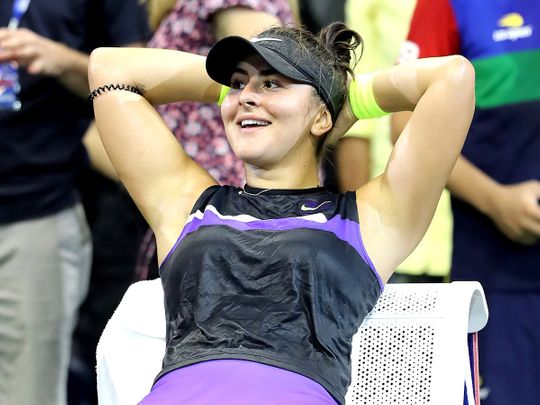 Montreal: Reigning US Open women’s champion Bianca Andreescu said Thursday she will not defend her title, saying the COVID-19 pandemic has contributed to an inability to prepare for the event.

The 20-year-old Canadian, who defeated Serena Williams in last year’s final, said she wants to focus on match fitness and return to competition when she is able to play at her highest level.

Her decision means that this year’s event, which starts in New York on August 31, will be without both of its 2019 champions after Rafael Nadal also said he would skip the tournament over health fears.