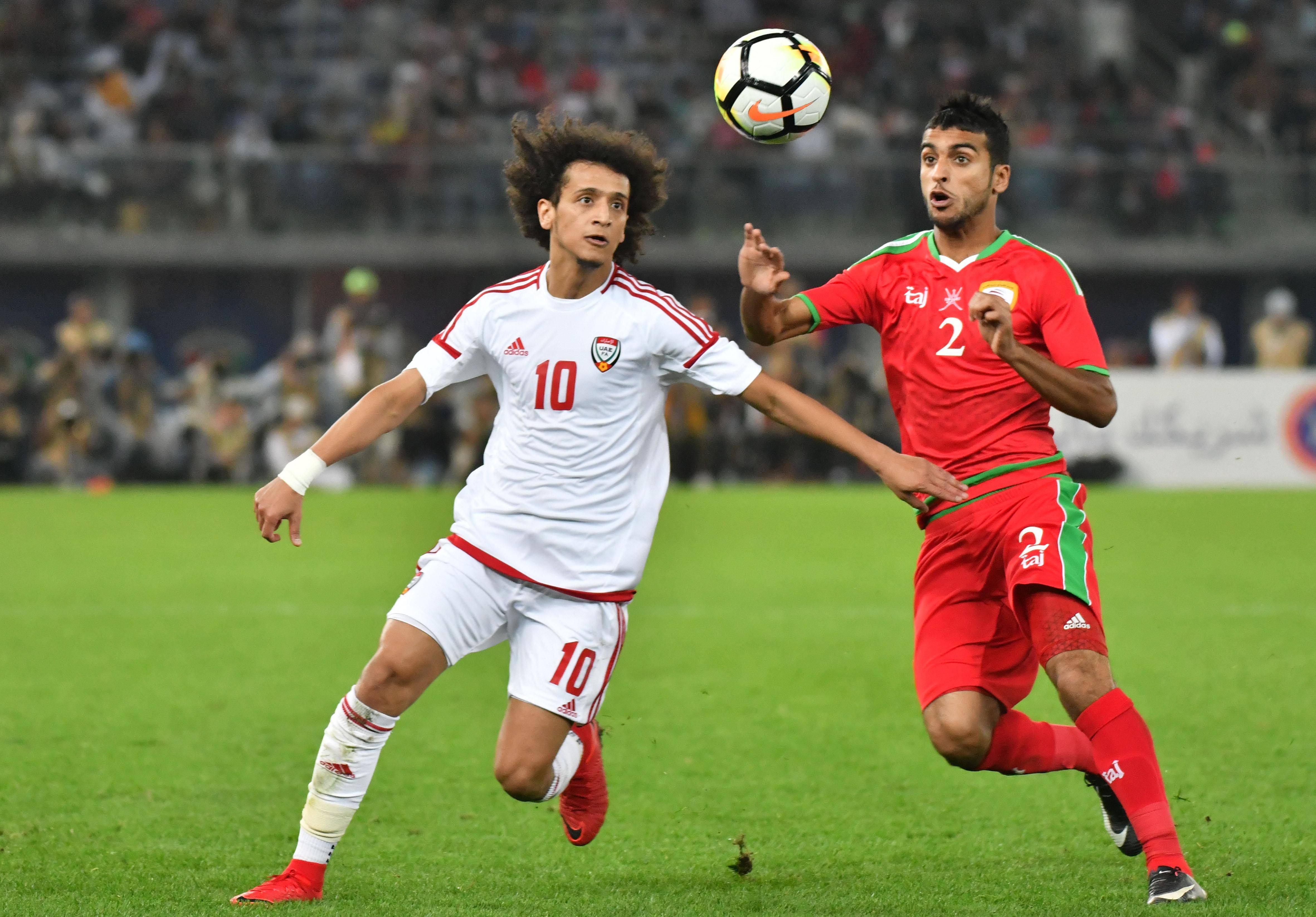 Fifa has confirmed that Qatar will host an Arab Cup tournament in December next year which will feature 22 teams from around the region and act as a dress rehearsal for the World Cup in the Gulf State the following year.

“Through football, this tournament will unite over 450 million people from across the region,” said Fifa president Gianni Infantino said.

Previously, an Arab Nations Cup was held on an irregular basis with nine tournaments staged between 1963 and 2012.

The 16 teams that take part in the final stage will be split into four groups, with the top two from each qualifying for the quarter-finals. A total of 32 matches will be held over 18 days.