The football legend who found his second home in Dubai 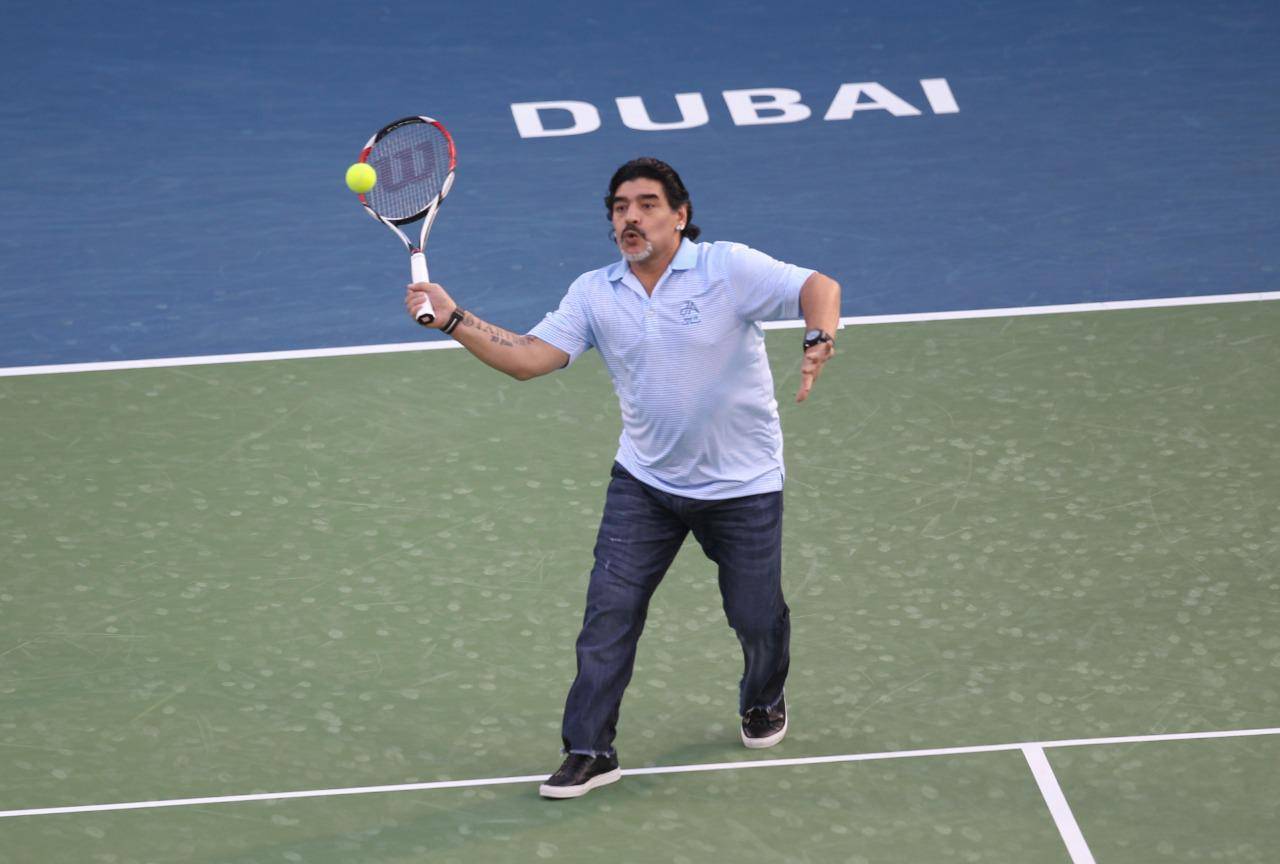 As the entire world was sent into shock following the news of the passing away of Diego Maradona, one of the greatest footballers this universe has ever seen, the UAE too mourned the sad demise of a man, who had the country close to his heart.

Maradona, who played in four World Cups and famously led Argentina to glory at the showpiece in Mexico in 1986, died following a heart attack at his home in Buenos Aires, the Argentine capital. He was 60.

Maradona, who enthralled millions around the world, transcending borders and across sporting spheres, had a special relationship with the UAE.

Known as El Pibe de Oro, which means ‘The Golden Boy,’ Maradona, who made the No.10 famous, had spent a considerable amount of time here in the UAE as he coached two football clubs.

Maradona had sent the UAE and Dubai into an unimaginable frenzy, an occurrence that hadn’t been witnessed on these shores before, when he arrived to coach Arabian Gulf League club Al Wasl in 2011.

While the whole wide world had hoped to prise the man, Maradona chose the UAE as his next stop after having guided La Albiceleste to the quarterfinals at the 2010 World Cup in South Africa.

It was a major coup for the UAE and Dubai and as gracious hosts, Al Wasl went as far as to completely overhaul their stadium — Zabeel Stadium — at Oud Metha.

And Maradona’s arrival had a knock-on effect like no other as the entire footballing world’s eyes turned to the UAE and the Arabian Gulf League, the country’s top flight.

As a reporter, I remember an instance in Abu Dhabi, the UAE capital, when Al Wasl had locked horns against Al Jazira. Many Argentines, with flags, found their way to the press conference room and sat with the journalists to watch the great man speak. Such was his effect, his aura, that he was like the pied piper.

Following his famous stint where he led The Cheetahs to an eighth-place finish that season, Maradona was appointed Dubai’s Honorary Ambassador of Sports by the Dubai Sports Council in September 2012.

And Dubai was his ‘second home.’

“I am far from my country, but believe me, in Dubai I have found my second home,” he had said following his contract extension in 2013.

Maradona dipped his feet into coaching again by working First Division side Fujairah to the promotion play-offs in 2018.

The man, who most famously scored the ‘Hand of God’ against England in that 1986 World Cup, enjoyed a special rivalry with Brazilian legend Pele.

And in a fitting tribute, Pele was quoted as saying: “One day we’ll kick a ball together in the sky above.”

Time to buy? Dubai property sales on an upswing, despite Covid-19 woes