Pucovski can bat anywhere but may need to bide his time: Langer 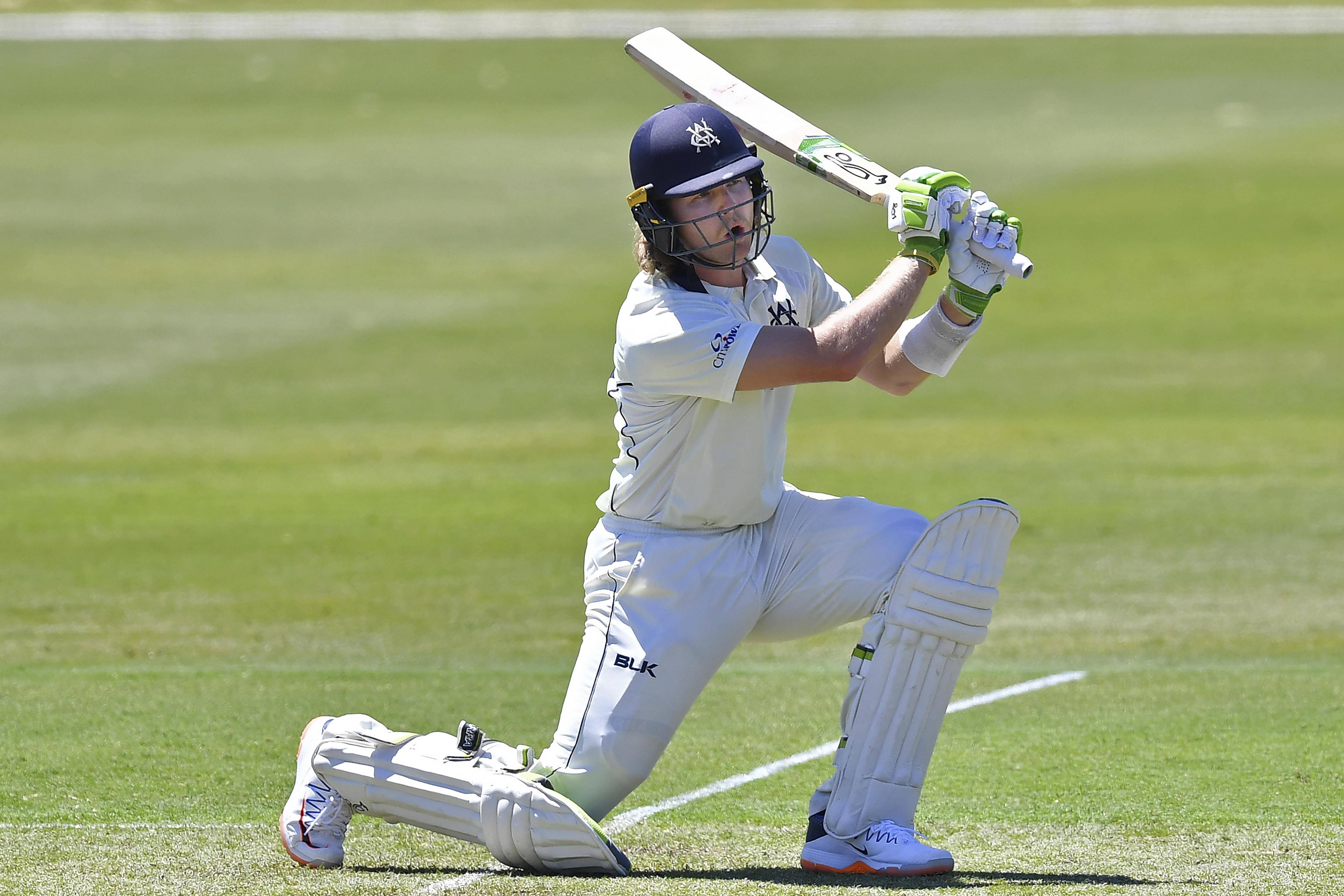 Australia coach Justin Langer hinted on Wednesday that Joe Burns will continue as opening partner for David Warner in the Test series against India despite growing calls for Will Pucovski to replace him at the top of the order.

Pucovski vaulted into the Test squad with successive double centuries in first class cricket to start the season, while Burns, who has re-established his opening partnership with the pugnacious Warner, struggled.

Langer, however, said Pucovski might need to bide his time during Australia’s summer.

“We think very, very highly of Will,” Langer told reporters on a conference call on Wednesday.

“When the opportunity comes, he’s ready to play Test cricket. The opportunity hopefully will come for him at some point, whether it’s this series or a series to come.”

Langer added that it was more likely Pucovski could come into the side through the middle order, a similar path to that taken by former captain Ricky Ponting, who started there before cementing the number three spot.

“For Will it’s about where the opportunities come,” Langer added. “For the last 30 years it’s been drummed into me if you can bat top three in Shield cricket, you can bat anywhere.

“Someone like Will, who’s opening the batting for Victoria and has batted three, it gives him the flexibility to bat anywhere.”

Langer added that Steve Smith, who missed the one-day matches in England because of concussion, would slot back into the team for their limited overs series against India starting in Sydney on Friday.

Smith’s return brings its own set of ‘headaches’ for selectors, who are keen to retain seam-bowling all-rounder options, though Mitchell Marsh’s absence due to an ankle injury has freed up a spot for the batsman.

“In England we had Mitch Marsh, Marcus Stoinis and Glenn Maxwell able to get us at least 10 overs,” Langer said.

“Obviously Steve will come straight back in and there’s some headaches but they’re good headaches.”

It's the brutality of football: Tottenham's Mourinho on Frank Lampard's sacking at Chelsea

I want to express myself at Abu Dhabi T10, says UAE star Sharafu

Abu Dhabi HSBC Championship: Rory McIlroy is a man on a mission