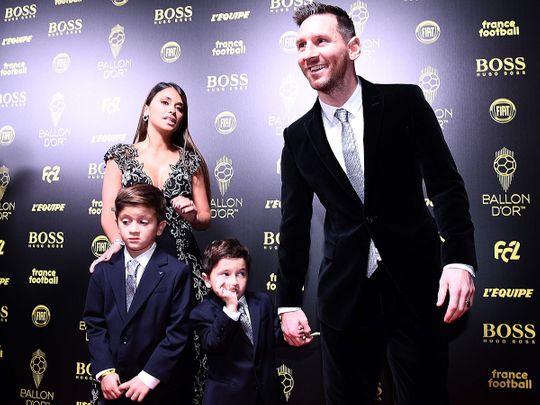 Now aged 32, it is Messi's first Ballon d'Or since 2015 and his sixth overall as he moves one ahead of his old rival Cristiano Ronaldo.

Taxi driver arrested in Sharjah for doing stunts on a highway