Kerber stays on course for first title of 2019 in Mallorca 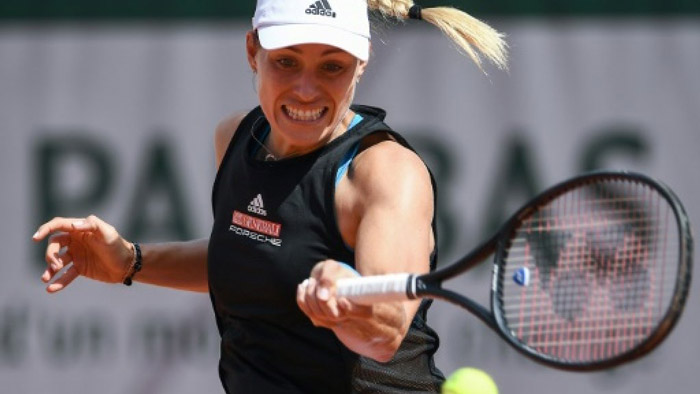 Wimbledon champion Angelique Kerber stayed on course to capture her first title of 2019 with a 6-3, 7-6 (7/5) win over Caroline Garcia of France to reach the Mallorca semi-finals on Friday.

World number six Kerber took her head-to-head lead against Garcia to 6-2 after their first career meeting on grass.

The other last-four clash pits US seventh seed Sofia Kenin against Anastasija Sevastova.