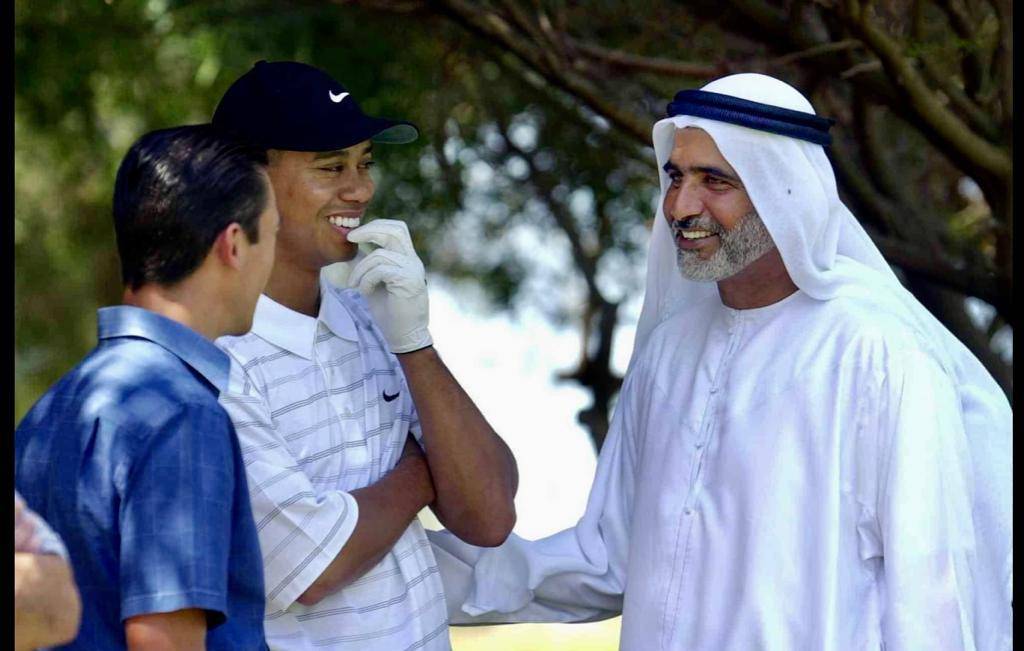 Having built a close friendship with Tiger Woods over the years, the one thing that Ismail Sharif is certain about is that the world’s greatest golfer is not going to give up without putting up a fight.

Sharif expects Tiger to roar back and silence the sceptics who believe the American might never return to a golf course again after a horrific car crash in Los Angeles sent him to a hospital bed with severe leg injuries, with doctors inserting a ‘rod in his tibia’ during an emergency surgery.

“The additional injuries to the bones of the foot and ankle,” said Anish Mahajan, Chief Medical Officer & Interim CEO at the Harbor-UCLA Medical Center, “were stabilised with a combination of screws and pins.”

These details would definitely send a shiver down the spine of fans all over the world.

But Sharif, a seven-time UAE national golf champion who has known the 15-time Major winner for 20 years now, says the world will ‘see him back’ on a golf course.

“I was very sad from the moment I heard the news. He is a living legend who changed the whole golf industry. We don’t want to lose him. I am praying for him and everybody at this moment is praying for his quick recovery. But since I know him as a person, I can tell you that he will not give up. And we will see him back and hopefully as quickly as possible,” Sharif told Khaleej Times.

Sharif, who has been involved with the Dubai Desert Classic, a tournament that counts Tiger among its winners, since 1994, says it’s too early to write the champion off.

“It’s the early stage now. I am sure he will come back. I am telling you this because this is a man who went though much bigger problems in life and came back strong,” said Sharif, referring to Tiger’s highly publicized personal turmoil in 2009 that led to his divorce before a slump in form and a slew of injuries threatened to end his career.

But Tiger’s stunning comeback triumph at the 2019 Masters after a decade-long major drought gives Sharif the reason to believe that his good friend would be back with a bang.

“We used to have dinner together while he was here (for Dubai Desert Classic). I feel very close to him. It’s very sad what has happened. But, you know, he came back from that (2009) situation and showed everybody who Tiger Woods is,” said Sharif, who is now the managing director at Jumeirah Golf Estate.

Meanwhile, Nick Tarratt, the former general manager of the UAE Golf Association, looked back on Tiger’s first sojourn to the Dubai Desert Classic.

“The first time (2001) he played here was so special. The buzz around the place and in Dubai for weeks before was tangible. The famous ‘Sold Out’ sign outside the EGC entrance was a first,” Tarratt recalled.

And Sharif revealed how Tiger raised the profile of Dubai’s premier golf event.

“You know when Tiger first participated, the viewership increased globally. We had more sponsors and more spectators when Tiger was there,” Sharif said.

“Every time Tiger came, he changed everything and the tournament became stronger. Even when he was not playing well, people still came to see the Tiger!”

No wonder Sharif and million others around the world are praying for a glimpse of the Tiger again.