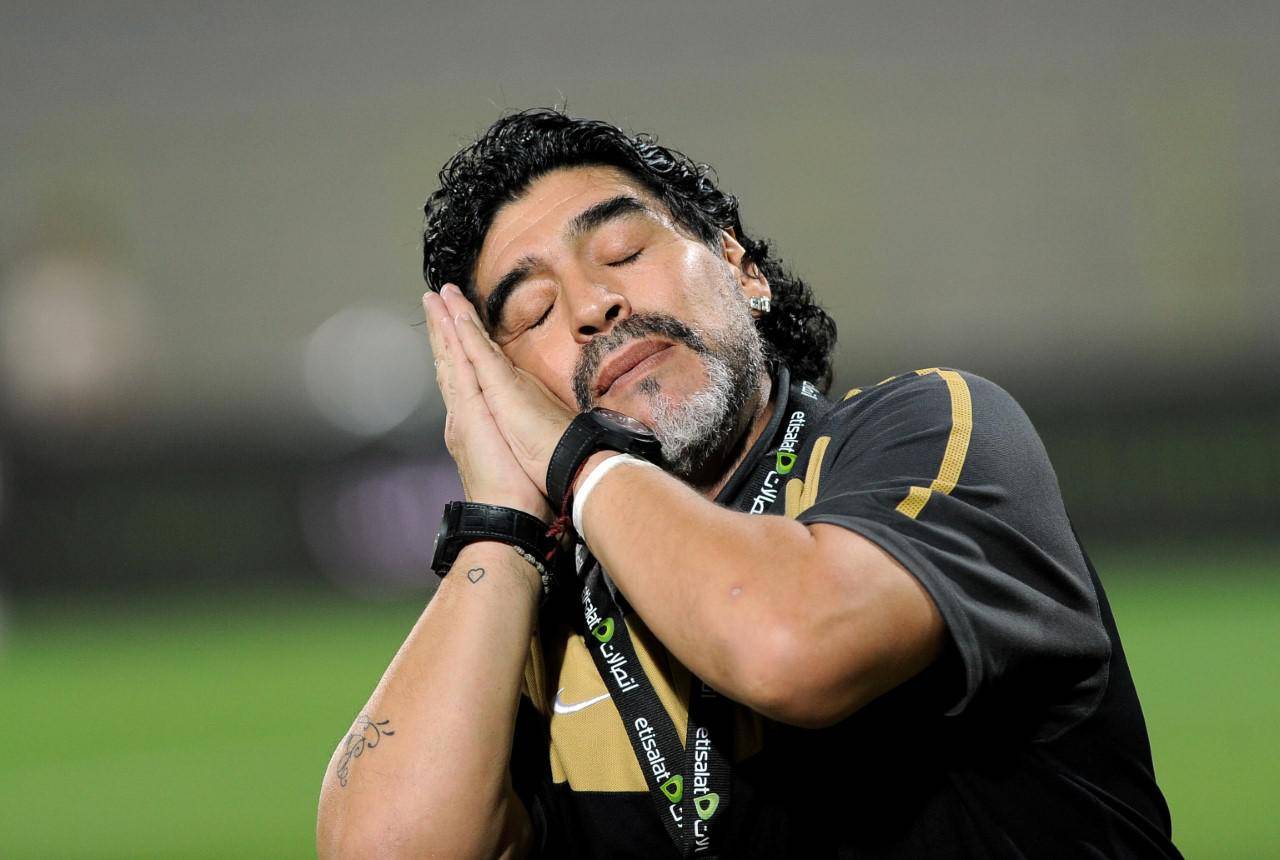 Abdulla Naser Al Junaibi, the Chairman of the UAE Pro League and also the vice president of the UAE Football Association as well as Waleed Al Hosani, UAE Pro League’s CEO have condoled the passing of football legend Diego Maradona.

Al Junaibi said that it was a sad day for football fans all over the world but his legacy will live on.

“We mourn the death of Maradona, who starred on the pitches in the 1980s and 1990s,” Al Junaihi told the Khaleej Times on Thursday.

“The Argentinian football legend is irreplaceable. His legacy will live on and generations will tell what he accomplished as he caught the world’s attention for decades. This impact will continue even after his departure, as it is difficult to forget Maradona and the way he controlled the ball as a player and even his career afterwards. The whole world bid farewell to you after you captured our hearts and minds. Today the football world mourned its legend,” he added.

Al Junaibi expressed pride that the legend had stints as a manager in the Arabian Gulf League and coached at stadiums in the UAE stadiums.

“He lived here in the UAE, the land of peace, tolerance and love for all nationalities around the world,” Al Junaibi said.

“He was the beating heart of football, who inspired football generations over the past decades,” said Al Hosani.

“They loved the game because of his impressive skills that made him one of the best ever in the history of the most popular game around the world. Maradona will remain a legend. He has left us, but his legacy as a legendary player who can rarely be repeated will remain,” he added.

UAE coach Jorge Luis Pinto, meanwhile, tweeted: “He left us as one of the best in history, he dazzled the world with his talent and skill. He will leave an irreplaceable void for those of us who were his football fans ... his end hurts us, peace in his grave.”