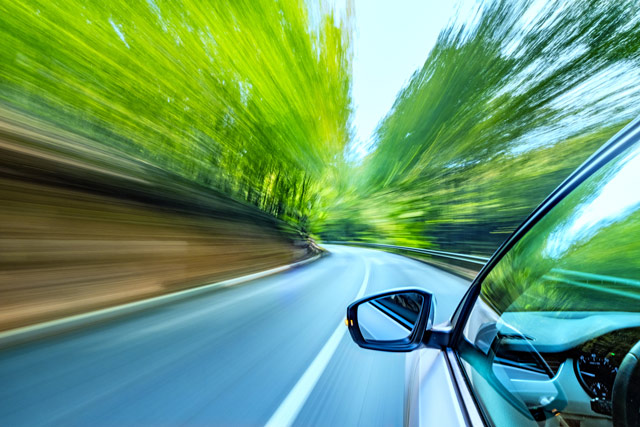 A woman tracked down a thief she says stole her car - and stole it back.

Danielle Reno, 34, says someone took her Toyota 4Runner - with her wallet inside - when she was at a petrol station in Kansas City, Missouri, and after reporting the incident to the police, she decided to take action.

After re-activating her credit card to keep a tab on purchases made by the suspect, she tracked down the woman and used her spare key to steal the car back.

She told Inside Edition: "It was exhilarating. I had the biggest adrenaline rush ever. I was super, super happy."

Gulf News Fun Drive: Watch the splendor of the desert

Is your lifestyle affecting your bone health?

Loneliness as dangerous as smoking or obesity: Study