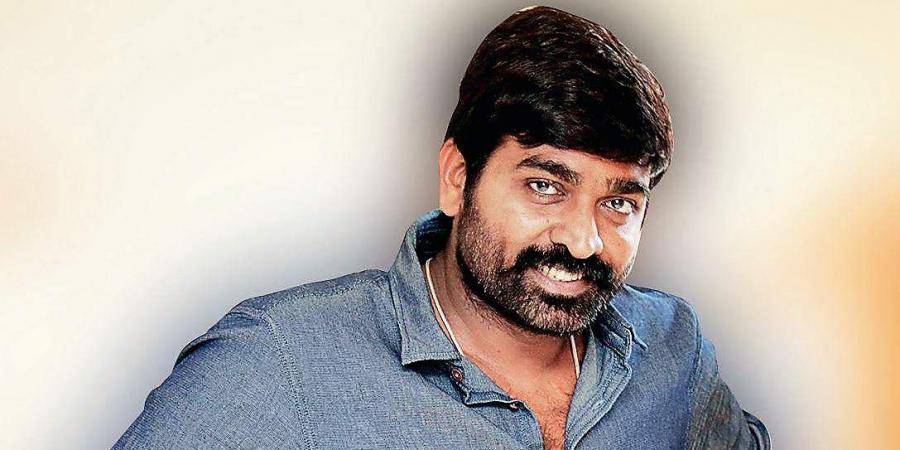 Tamil Superstar Vijay Sethupathi will soon be seen in a silent Bollywood film titled Gandhi Talks.The film is written, directed and produced by Kishor Pandurang Belekar, while Divay Dhamijain is on board as creative producer.

"This project has been very close to my heart and when the actor himself relates with the idea and same emotions, it is really a boon for the director. For me Vijay Sethupathi is that actor who can justify this challenging script with his performance. As soon as Vijay read the script, he completely understood my vision and approach towards the film," said Belekar.

"Every director is looking for certain types of characteristics in his actors. While I was searching for the lead in Bollywood, I also started looking in alternate industries and that's how I came across Vijay Sethupathi. His acting skills, style statement, and vocal dynamism are stupendous and that's when I felt I found my lead star," the filmmaker added.

Belekar feels Vijay Sethupathi's disposition also makes working with him an easy affair. "He is not only prodigious but very down to earth and an anti-propagandist star, who breaks barriers of image for his films. I am really excited to work with him and start my dream project as soon as possible."

Sethupathi announced the film on his birthday, January 16.

"At times Silence is so loud". On the occasion of my birthday. I am announcing my new film's poster. I am set for a new challenge and new beginning with a silent film #GANDHITALKS Need your love and blessings. @kishorbelekar @divay_dhamija @moviemillent pic.twitter.com/5NtrAD5t4d