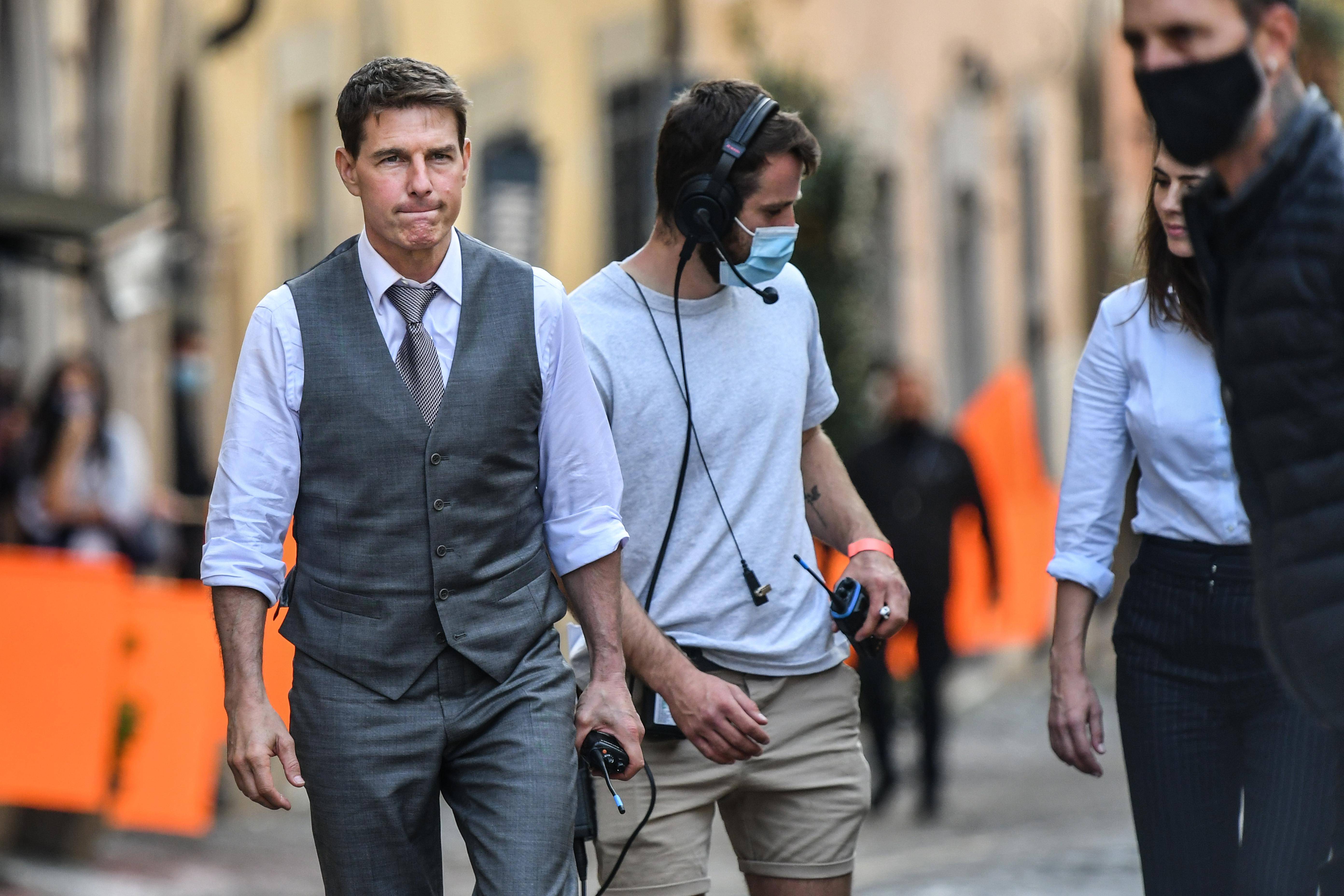 Mission Impossible star Tom Cruise has reportedly shelled out exorbitant sums of cash to purchase two high-tech robots that he says will help him impose Covid-19 safety precautions on the set of his latest movie, Mission: Impossible 7.

The move follows Cruise’s yelling episode on the set of M:I7 in the UK when the actor launched into an expletive-laden rant at colleagues after he spotted two workers failing to abide by social distancing rules.

In audio released by The Sun tabloid, the 58-year-old Hollywood star can be heard warning people that if they failed to follow the 2-metre social distancing rule, they would be fired.

According to an AP report, the actor also voiced his concerns about the direct impact on families and their ability to pay the bills if the movie shuts down. “That’s what I sleep with every night,” he said.

A source told The Sun: “Shooting for it will resume in the UK later this week before it goes off to Dubai.

“Tom is so serious about making sure the shoot isn’t shut down that he’s splashed out on these robots as he can’t be everywhere to ensure people are behaving themselves.

“Yes, the rant that came out last month may have been a bit over the top, but he was right, and those who saw the story sympathised with him.

“He gets paid a lot for these films but he also knows that he is lucky to be working and staff on the film from top to bottom rely on this film going ahead.

“You don’t have to go far to see how just how much the pandemic has affected jobs.

“The robots are really sophisticated and rather intimidating. It’s like the Terminator, only not as violent,” he added.

How Bollywood actor Mithun Chakraborty came to be a BJP star

COVID-19: Rita Wilson marks one year since her and Tom Hanks' positive diagnosis

Meghan and Harry: Tell-all Oprah interview airs in US