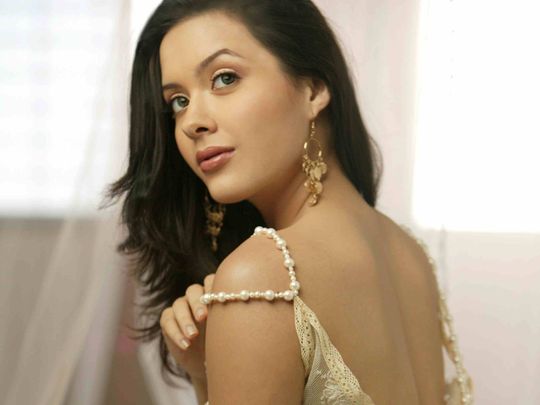 Three men have been arrested for duping ‘Luck by Chance’ actress Isha Sharvani by pretending to be Australian Tax Officers.

According to Delhi Police’s PRO: “In a major breakthrough, the Cyber Crime Unit (CyPAD) has arrested three men who had duped a renowned NRI female actor/performer, Ms Isha Sharvani, who now lives in Perth, Australia, pretending to be from Australian Tax Office.

Sharvani made her Bollywood debut with ‘Kisna’ in 2005 opposite Vivek Oberoi.

She was later seen in films such as ‘Good Boy, Bad Boy’, ‘David’ and ‘Qarib Qarib Singlle’ among many others.

9 staycations in the UAE to book during Eid Al Adha

Campervan near miss on the M6 near Preston