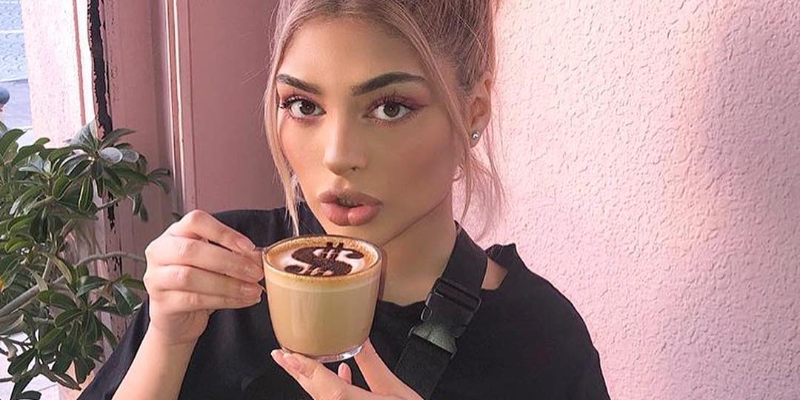 Time for a visit

It is 2019 and if something is not instagrammable, then what is the use? These days, more cafes and restaurants are optimising their interior and dishes for snap-happy Instagram influencers and foodies. For those who take things to another level, travel site Big 7 published a ranking of the “most Instagrammable” cafes around the world, which includes one Dubai-based establishment.

If you are a resident of Dubai, then you have most probably heard off or been to Tania’s Teahouse. The pink café has taken over Instagram feeds and has become a primary destination for baby showers. But, it seems like not just residents of the Emirate believe that the cafe is one of the most Instagrammable spots.

Tania’s Teahouse was ranked as the 7th most Instagrammable café in the world by Big 7 Travel. This was decided for by analysing the number of hashtags per destination, and voted for by a panel of travel experts alongside the platforms readers. Not only that, but this Dubai-based establishment was the only café from the region that made the list.

Every month, at Emirates Woman we speak to inspiring women in the region and get them to share how they have navigated their professional and personal curveballs. In the series, we spoke to Tania Lodi, founder of the very Instagrammable Tania’s Teahouse, who wanted to create a friendly and stylish hub for socialising.

“I wanted to create an aesthetic, feel-good space which was unlike any place in Dubai. Filled with on-trend themes, tea knowledge, good food, and good vibes. I studied in Toronto and was inspired by cafe culture there, and I love puns, so I thought of having menu items which were fun- there are so many places in Dubai you have to stand out! I also liked the idea of board-game/bookshelf walls, so I added that element here, and the notion of doing fun workshops/classes.”

Here are 10 of the ‘most Instagrammable’ cafes in the world:

Congratulatory messages pour in as Hardik, Natasa get ready for parenthood

Mahi is always emotional about cricket, it's his love: Sakshi

How to Level Up Your Milk Tea at Home

I Spent 50 Hours In Solitary Confinement