Liam Hemsworth 'gets hit' by taxi on 'Dodge & Miles' set 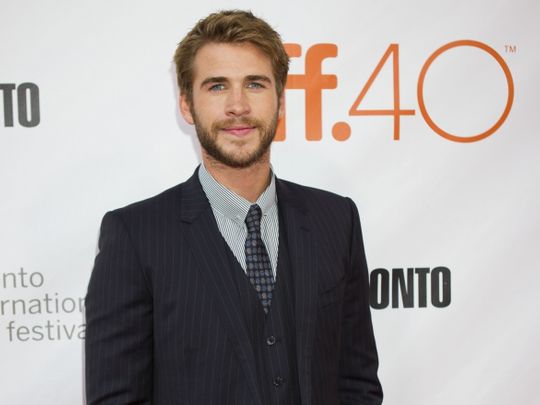 The 29-year-old actor was photographed in Toronto on Sunday filming his new television series, reports aceshowbiz.com.

Donning a grey long-sleeved top which he paired with a pair of navy pants, the Australian actor was seen filming some intense stunts. In one photo that circulated online, Hemsworth was seen getting hit by a white taxi in addition to getting yelled at by the driver.

Some other photographs saw Hemsworth, who plays a character named Dodge Maynard, running away after hearing a gunshot. He also appeared to be bruised and bloody in between shots. Meanwhile, ‘The Hunger Games’ alum was seen running down the street for a scene the day before.

‘Dodge & Miles’ is set to centre on Hemsworth’s Dodge who is described to be “desperate to take care of his pregnant wife before a terminal illness can take his life, accepts an offer to participate in a deadly game where he soon discovers that he’s not the hunter, but the prey.”

What UAE fans of K-Pop are listening to...