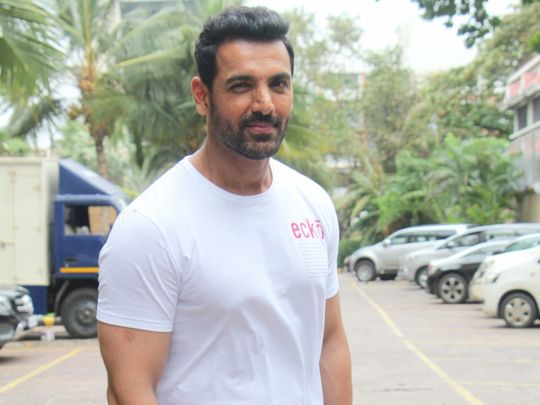 John Abraham is so impressed with the trailer of director Milap Milan Zaveri’s next film ‘Marjaavaan’ that the actor has decided to move the release date of his upcoming film, ‘Pagalpanti’. This step has ensured that ‘Marjaavaan’ will get a solo release on November 8.

Zaveri recently showed the trailer of ‘Marjaavaan’ to Abraham.

“‘Marjaavaan’ will benefit from a solo window and Bhushan [Kumar, producer] agreed with me. Milap is a grounded boy and wonderful writer while Nikkhil [Advani, director-producer] is a good, solid man for whom friendship is non-negotiable,” said Abraham.

“I have worked with directors who have moved on, but Nikkhil understands loyalty and will work with you irrespective of how a film fares. It’s important for all of us that ‘Marjaavaan’ sets the box-office on fire.”

The film, starring Sidharth Malhotra, Riteish Deshmukh and Tara Sutaria along with Rakul Preet Singh, was earlier set to release on October 2 then moved to November 22. This avoided its box-office clash with the much awaited Hrithik Roshan and Tiger Shroff-starrer ‘War’.

Do you qualify for Warehouse421 revival fund packages up to $2000?