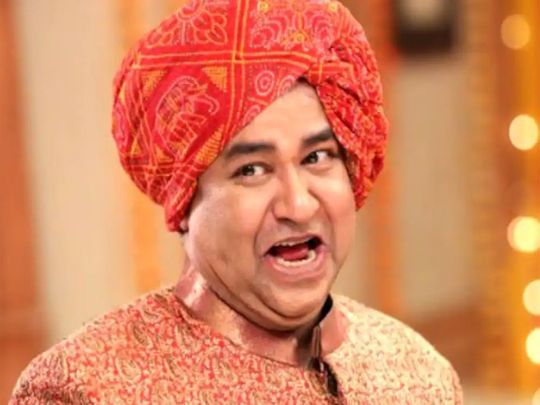 Indian TV actor Ashiesh Roy, known for his work in ‘Sasural Simar Ka’, ‘Jeanie Aur Juju’ and ‘Tu Mere Agal Bagal Hai’, died on November 25 at his residence in Mumbai. He was 55.

Roy had reportedly been battling a kidney disease and was undergoing dialysis. Earlier, he also suffered a paralytic attack. The actor took to Facebook to seek financial assistance when his kidney ailment began dominating his life.

According to reports, his health deteriorated badly over the last few weeks. Condolences from directors such as Ram Kamal Mukherjee have been pouring in. Filmmaker Hansal Mehta tweeted: "Bond, Ashiesh Roy gone too soon. Rest well my friend."

11 of the best hair salons in Dubai

Denzel Washington, Rami Malek and Jared Leto face off in 'The Little Things'

'Riverdale' actress Lili Reinhart says someone impersonated her for interview

These Louis Vuitton earphones are the epitome of luxe accessories