From today UAE nationals can travel to Lebanon – Emirates Woman 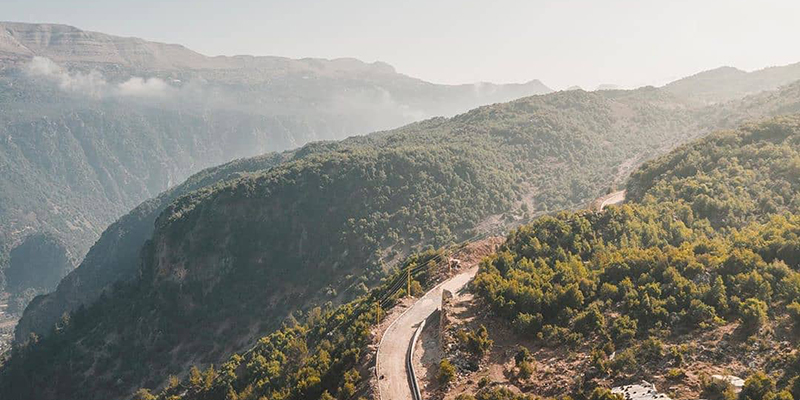 UAE has allowed Emiratis to travel to Lebanon for the first time since 2016.

The decision was confirmed yesterday by UAE Ministry of Foreign Affairs and International Co-operation after the Lebanese government has confirmed the security of the country’s entry ports.

A meeting between Sheikh Mohamed bin Zayed, Crown Prince of Abu Dhabi and Deputy Supreme Commander of the Armed Forces, and Lebanese Prime Minister Saad Hariri took place on Monday in the UAE capital who reportedly discussed how the relationship between two countries can be strengthened.

Mark this occasion by booking a weekend in buzzing Beirut where you can enjoy the comforts and traditions at one of the oldest hotel’s in the city, Phoenicia Hotel Beirut. Choose from one of the 446 Rooms and Suites, as well as a wealth of amenities, including SPA Phoenicia that offers 22 private, gender-segregated treatment rooms, mineral whirlpools, saunas, steam rooms, Jacuzzis, a well-equipped gym, and indoor and outdoor swimming pools.

Bollywood to Hollywood: Meet the rich and powerful celebrity investors

20 people rescued from bus swept away by flooding in Hatta

COVID-19: US imports record amount of gold from Switzerland as virus upends trade

COVID-19: US small firms leave $150b in coronavirus stimulus untapped