Al Adil Trading: It's a buyer's market, not seller's

'Fast and Furious' franchise to end after two more films 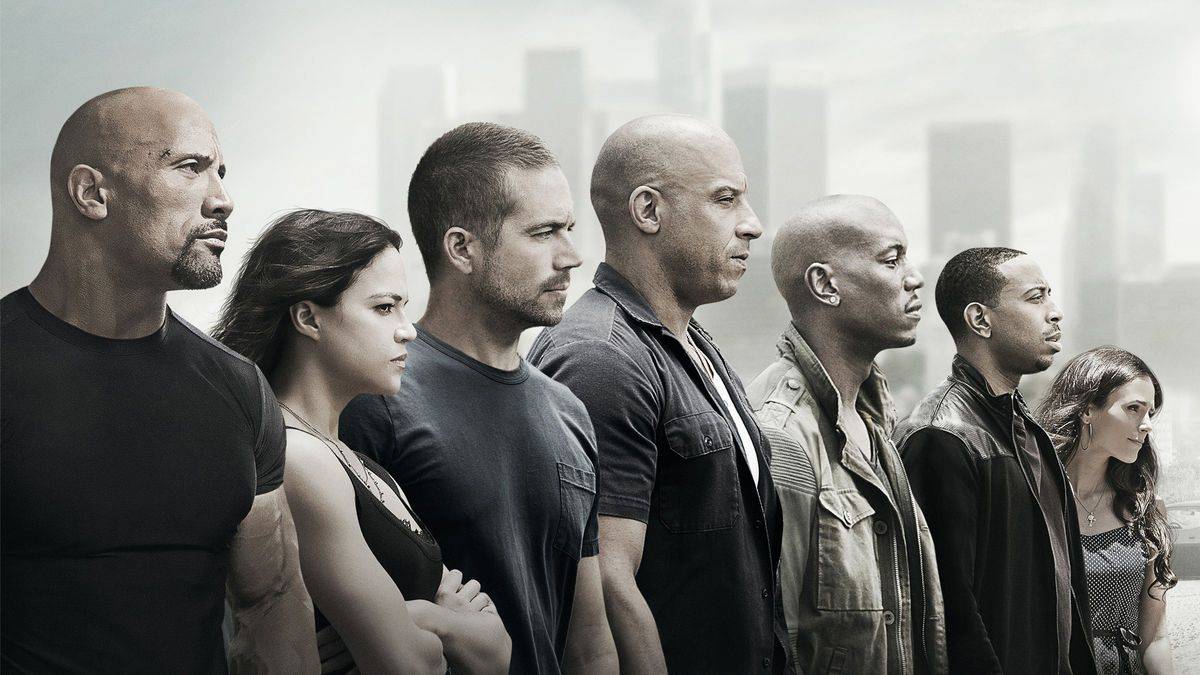 The Fast and Furious franchise will come to a conclusion after two more films, Variety has confirmed.

These films will be helmed by Justin Lin, who directed the third, fourth, fifth, sixth and ninth Fast and Furious films. He will return to direct the final two installments and drive the franchise to the finish line after over two decades in theatres, as per Variety.

However, this does not necessarily mean that the Fast and Furious cinematic universe is coming to an end. While the core storyline following Vin Diesel's Dominic Toretto and his family of fellow car-enthusiasts-turned-thieves-turned-physics-defying-superheroes will conclude after Lin directs the 11th installment, spin-off movies based on Fast and Furious characters are currently in development at Universal.

The latest film in the main Fast and Furious series, the tersely titled F9, was originally supposed to debut earlier this year, but Universal pushed the project to Memorial Day 2021 in the wake of the Covid-19 pandemic.

7 fabulous things to do in Dubai this weekend

TLDR: Surprisingly common things you can get fined for in Singapore

Coronavirus separates seniors from their families on Thanksgiving