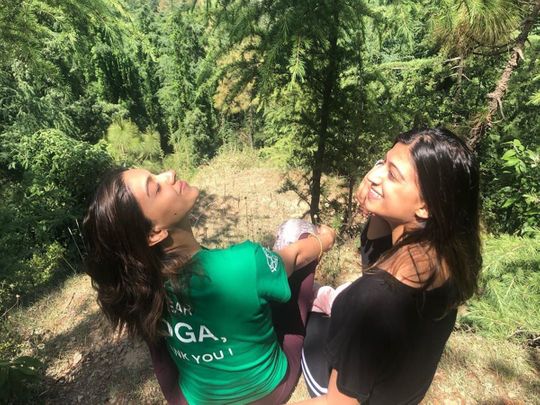 According to news reports, Shaza had recently returned from Sri Lanka and is now admitted to Mumbai’s Nanavati Hospital. She lives with her sister Zoa and parents in Mumbai and her apartment complex in Juhu that is now under lockdown.

“Shaza had returned from Sri Lanka in the first week of March and Zoa had returned from Rajasthan on March 15,” said Morani to PTI news agency. According to reports, both sisters are in the hospital, although only Shaza has tested positive for the virus.

Morani is one of Bollywood’s top producers who have backed hits including Shah Rukh Khan’s ‘Chennai Express’ and ‘Dilwale’.

Shaza is the second figure from Bollywood to be tested positive for coronavirus, after singer Kanika Kapoor who got discharged from the hospital today.