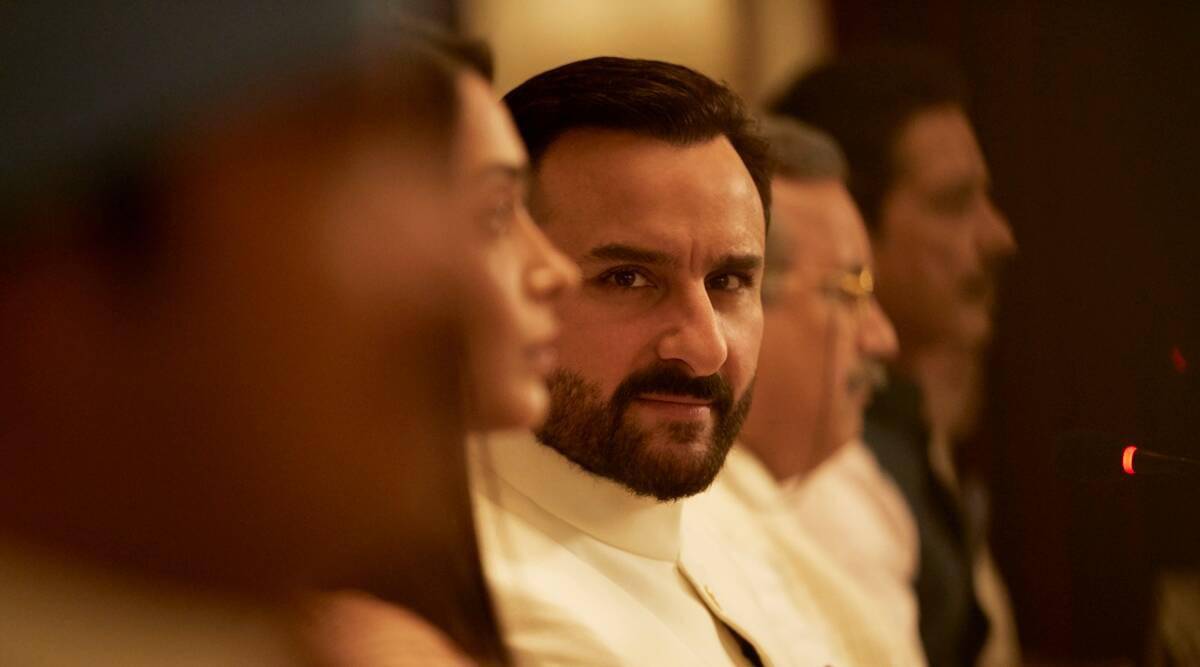 BJP leader Ram Kadam said that he has filed a complaint at Mumbai’s Ghatkopar Police Station against the web series. He alleged that the series has hurt the sentiments of Hindus and he would not tolerate this.

Kadam said, “I have decided to write a letter to Union Minister Prakash Javadekar regarding this issue and will also mention that all the Over-the-Top (OTT) platforms must be brought under censorship.” When asked which part of the series he objects to, Kadam said, “One of the actors has used Lord Shiva’s Trishul and Damru in an objectionable manner which has hurt the sentiments of Hindus. Strict action should be taken against the actor, director and producer of the web series,” he said.

Expressing similar concerns, Manoj Kotak, a BJP leader has written a letter to Union Minister Prakash Javadekar. In the letter, Manoj Kotak wrote, “It seems that the makers of Tandav have mocked Hindu gods and disrespected Hindu religious sentiments. I urge the Ministry of Information and Broadcasting to ban Tandav.”

Considering shaving your face? Dubai-based experts reveal what you need to know

Bollywood: Is Sunil Grover returning to 'The Kapil Sharma Show'?

The most romantic restaurants in Dubai for the perfect Valentine's Day