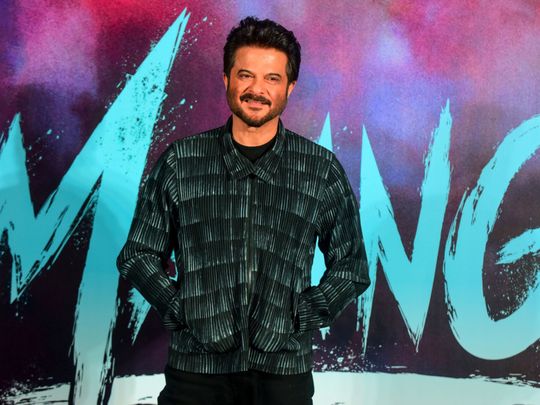 Netflix India has announced four Indian films to its 2020 line-up, which will also feature an anthology by the makers of ‘Ghost Stories’.

The online streaming service listed the four new movies in a tweet, confirming the projects would be added to its roster for this year.

Critically-acclaimed actors such as Naseeruddin Shah, Manisha Koirala, Huma Qureshi and Kalki Koechlin will be adding their names to the Netflix projects.

‘AK vs AK’ will be directed by Vikram Motwane and will star Anil Kapoor.

The anthology, which will be produced by filmmaker Karan Johar and his Dharmatic production house, includes an all-star cast of Shefali Shah, Manav Kaul, Nussrat Bharucha, Fatima Sana Shaikh and Jaideep Ahlawat.