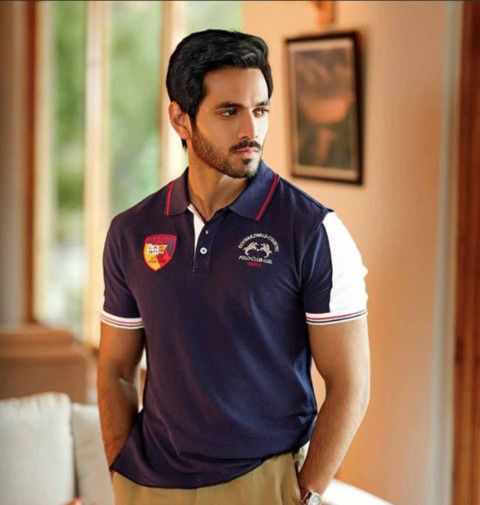 Popular actor Wahaj Ali has been around for a couple of years, during which he churned out some noteworthy TV serials like ‘Dil Nawaz’, ‘Mah e Tamaam’, and ‘Dil e Bereham’. But his career hit a new peak early this year with ‘Ehd e Wafa’, an ISPR-MD Productions’s collaboration, where he played a well-rounded character that required him to age from being a high-school teenager to a professional journalist.

Ali’s next project is a drama, titled ‘Bikhray Moti’, where he is paired with Neelum Munir.

The play is directed by Shahid Shafaat whose earlier credits include hit TV serials like ‘Dil Mom Ka Diya’ and ‘Surkh Chandni’. It is expected to go on air on ARY Digital after Eid.

Ali has also signed on a feature film, interestingly titled Fly. No details on the movie are known as of now, but where it is tipped to launch Ali’s career in films, Fly will technically be his second movie.