Aaditi Pohankar basks in the success of 'Aashram' 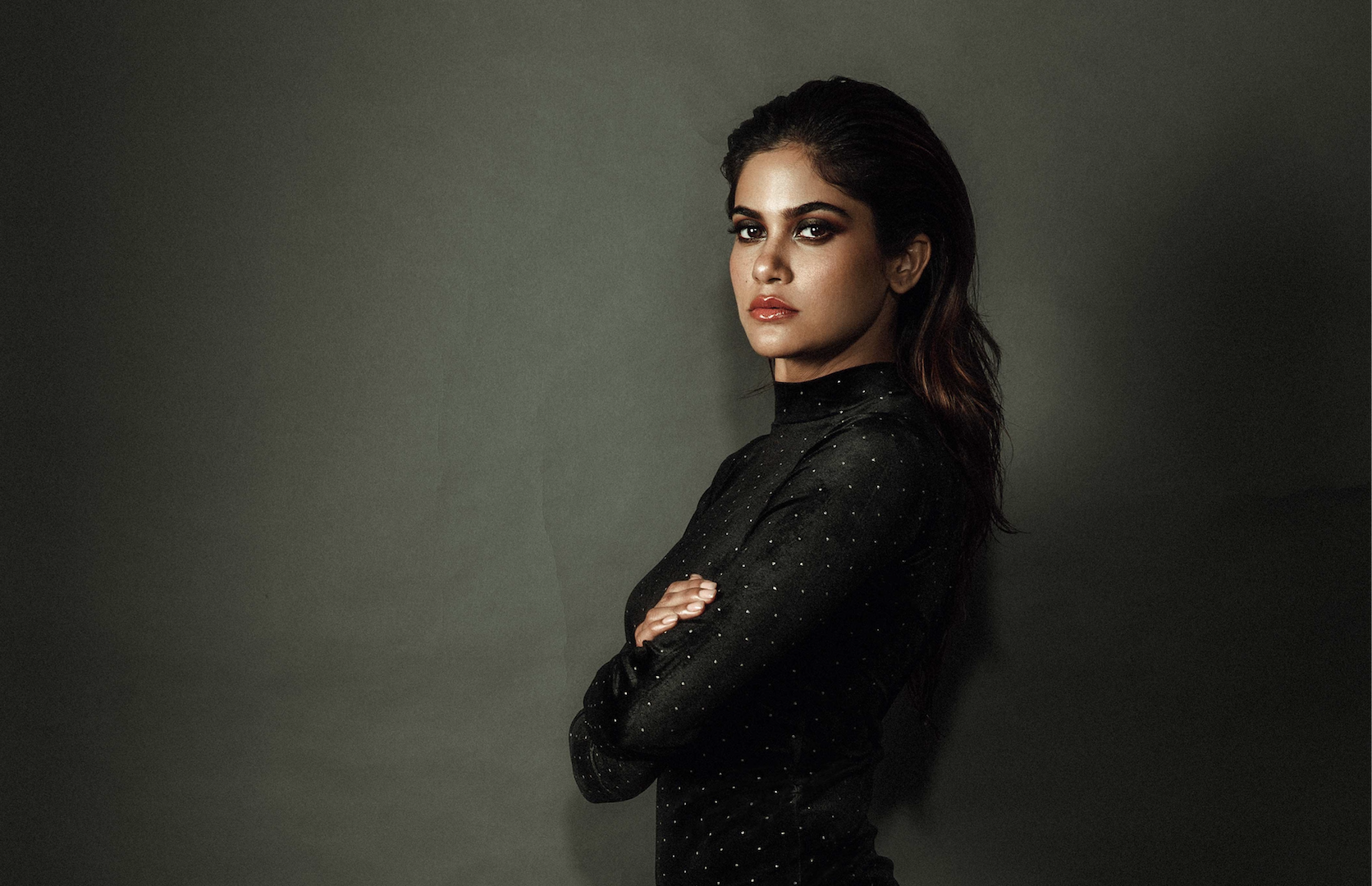 If there’s one bit of sporting advice that has stood Aashram and SHE actress Aaditi Pohankar in good stead from her college days as a sprinter, it is this: ‘Whenever you are running, don’t look into your competitor’s lane.’ Its a mantra that has served her well especially considering her latest OTT release Aashram 2 has her sharing the screen with a host of co-actors. Directed by Prakash Jha, the series revolves around a self-styled spiritual guru, Kashipur Waale Baba Nirala (Bobby Deol), a messiah for the downtrodden and the marginalised in society only for his devotees to find out that they are mired in a den of drugs, sex and dirty politics. Pohankar plays a young, spirited, wrestler Pammi (Parminder) who gravitates towards the seemingly democratic setup of the ashram upon finding her ‘lowly’ Dalit status precluding her from the success she so rightly deserves.

Aashram, which dropped on MX Player early this year, has grabbed eyeballs for shining the spotlight on a social evil - the commercialisation of faith and its misuse by a few deviant conmen in it for the power trip - that has been the bane of modern India, especially in smaller towns and villages.

Pohankar, who courted the limelight in Imtiaz Ali’s SHE (2019) where she played a sexually repressed police constable who embarks on a daring personal journey of awakening when she is tapped by her superiors to go undercover as a honey trap to bust a drug network, is among the rare artists who have had a busy 2020 despite the lockdown. The first season of Aashram may have been received well but by Season 2 the impact seems to be somewhat diluted with naysayers pointing out that the story lacks depth. But the actress is riding high on the wave of compliments coming her way.

“When you are running, especially a 100 metre race, you only have 11-12 seconds to crack it so even if you look (into your competitor’s lane), almost two seconds are gone, so the timing is that crucial,” she explains. “That’s what I apply to my life too. I don’t look at competition.”

She seems to have applied the same tactic to her scenes as well since, she explains, she just followed the brief given to her by Jha on the sets and was so focused on getting her take right that she wasn’t aware or bothered as to what the other characters were doing.

She’s also clear that she doesn’t get affected by the reviews making its rounds on social media. “I make sure the job is done 100 percent when it is time to do it. Because after that there’s no need to pray.. when you have your examination you have to work towards that, you can’t do a shoddy paper and then expect it to give you great marks!”

“So I always make sure I put all my energy and effort into that one performance, keeping in consideration what the director has told me.”

She asserts she doesn’t second guess herself once the shot is given since she tends to give her best at the time: “One has to prepare in the beginning when the hard work has to be done and then I leave it to the critics because I know I could only do that much; I could not do more than this.”

Pammi is a victim of a sexual predator as well as her own blind faith in the series. Pohankar points out that for a certain section of society, that’s trying desperately to make ends meet, only two things hold a ray of hope - education and sports.

“Being a sports person I’ve seen children as young as 5 and 6, start staying at the stadium or at the dormitory since their parents can’t support them with basic necessities like food and shelter because they probably have 4-5 kids at home.

“When Pammi is training to be a wrestler, her family is fully supportive, her brother gives up everything for her. This brings a lot of pressure on Pammi,” she says by way of explaining what drives the young girl in the series.

The message she hopes others take away from her character is “the way she goes ahead with her journey irrespective of everything.”

“She (Pammi) is a Dalit and that’s why in spite of being creditable to her craft she’s not able to move ahead and that’s what breaks her heart,” she explains.

“That’s when she becomes a victim to a Godman - of course he showed her some ray of hope, which probably distracted her from her career and her life.”

The actress hopes that young impressionable girls and boys who watch the series will realise that “you have to keep at it and not get derailed or believe in stuff that seems unreal.”

“The only way to get wherever they want to is persistent hard work and the belief that it is going to happen.”

Which brings us to the second advice her running coach gave her. “Persistence, pursuance and hard work is the only way out - there is no other way to success.”

“If you do a good scene nobody is going to cut you out or edit you off,” she laughs off any talks of insecurity.

Then with a knowing look, “So believe in that rather than just clicking pictures only!”

While Pohankar is reasonably active on social media, it is something she says she doesn’t give much attention to unlike many in the industry.

“I don’t rely on social media because you will get work only from your work,” she explains.

Social media can be a distracting influence on one’s life she says. “A lot of things can happen in life if you are aware and you are present in the moment,” she goes on to add, saying what social media is doing currently is taking away one’s presence of mind.

Right now she’s all geared up to explore what will come up next and is not averse to trying her hand at comedy or action.

Flood situation in Sabah gets worse

Number of bodies found after Indonesian earthquake rises to 56