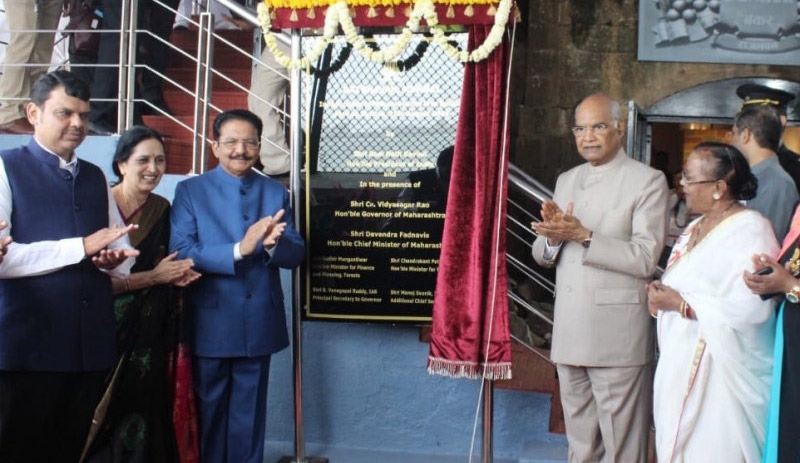 The British-era bunker, discovered in 2016, has 13 rooms including a Central Artillery Store, said the official Twitter handle of the Rashtrapati Bhavan, the president's office.

The 15,000-square feet underground bunker museum at Raj Bhavan, the official residences of the state Governor, has virtual reality booths in which visitors can "time travel" to the 19th century. The museum will be opened to the public later this year.

ANI quoted officials as saying that the bunker was built in the 19th century to fire cannons at approaching enemy ships.

Loan defaulters, others who fled UAE: UAE civil court verdicts can be executed in India

Get up early for sale of the century only with Mastercard

Time to buy precious commodities in Dubai before they get pricier

One sure way to stay stylish while travelling

Prince Harry breaks silence on why he is snapping royal ties

Christmas deals to feast on