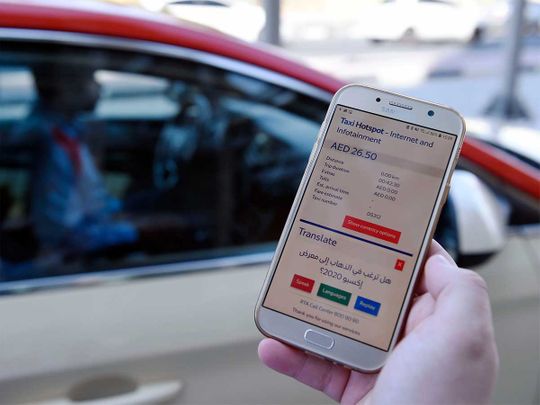 Dubai: To mark February as the Innovation Month, Dubai’s Roads and Transport Authority (RTA) has unveiled a plethora of innovative initiatives.

The projects include the RTA Startup Challenge; a contest for start-ups enabling them to present creative ideas to a judges panel at RTA Head Office. The best three will be honoured. Another initiative is the TEDxRTA, featuring inspirational speakers from RTA and beyond.

The event aims to instill the culture of innovation in RTA employees and inspire them to innovate new ideas. Employees and visitors will be welcomed to a platform to acquaint them with design thinking concepts and introduce them to four core challenges in a bid to come up with cracking solutions using such concepts.

Projects on-show also include the Tech Taxi event at the Dubai World Centre for coaxing the smart transformation of the Dubai Taxi services. It involves the provision of digital services to riders such as WiFi; which will also enable them to communicate with drivers in their languages, thanks to the instant interpretation feature provided.

RTA’s will also host a Transport Art where several artists will exhibit murals on the future of transport in Dubai.

Coronavirus: UAE schools go the distance as e-classes are extended