Cyberattacks down 27.4 pc in eight months 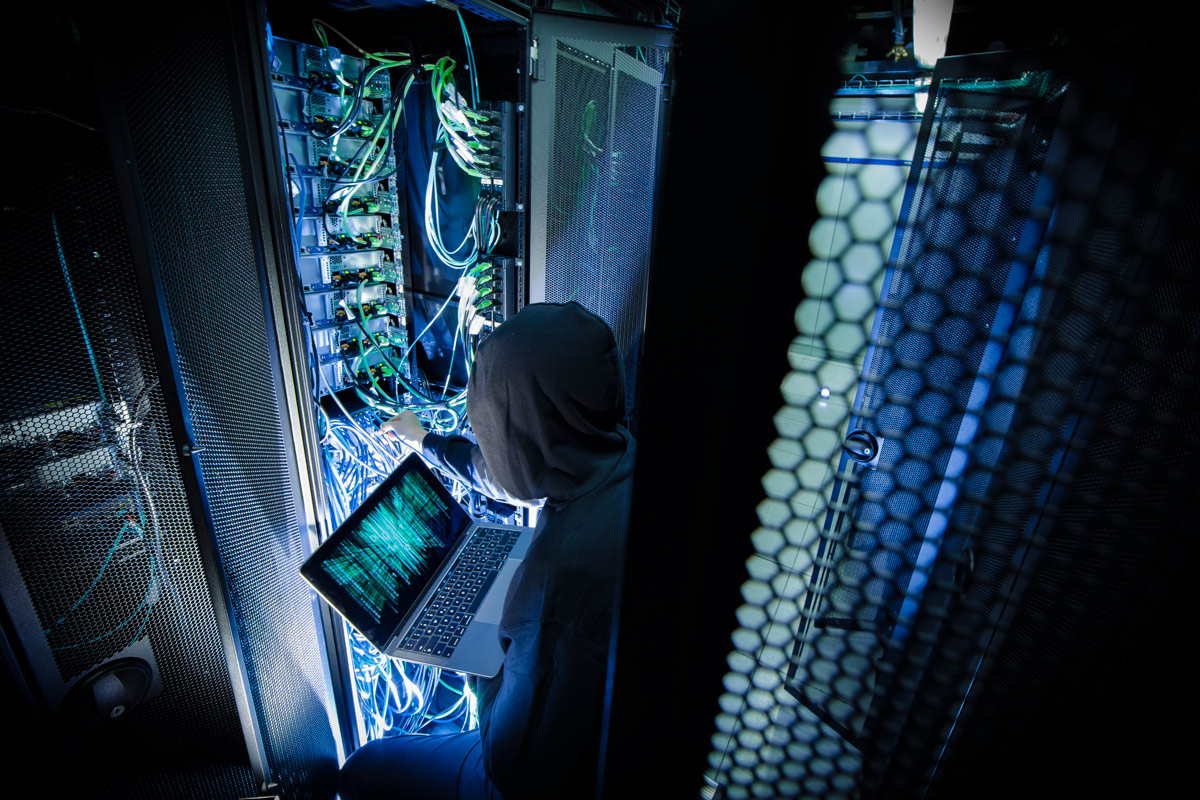 The Telecommunications Regulations Authority (TRA) has announced that cyberattacks on UAE government, semi-government and private sector entities declined 27.4 pc to 230 during the first eight months of the year from 317 in the corresponding period of 2018.

A total of 40 malicious actions were foiled in August against 51 in the same month last year by the TRA's Computer Emergency Response Team, according to the TRA's figures.

Sixteen of these offensives were categorised as critically harmful, while 23 were of medium damage and one of low detriment. The most detrimental threats were posed by a ransomware-type virus in addition to a prior notice of a setup error type.

Up to 54 security bugs and penetration attempts were foiled since the beginning of the year until August.

Cyberattacks seek to deface and block government websites, including denial of service, hacking, deception, fraud, and identity and document theft.

TRA has been launching awareness campaigns, including lectures, seminars and workshops to promote cyber safety and best practices in this field, calling upon all departments to have backup data bases independent of the internet

In Dubai's suburbs, these student-friendly areas are popular with families

Jayson Tatum On Brink Of History With 10th 30-Point Game

Explainer: What to do if Coronavirus spreads to Kenya

Dubai International Stadium: for the love of cricket

This Dubai community is built for an active life