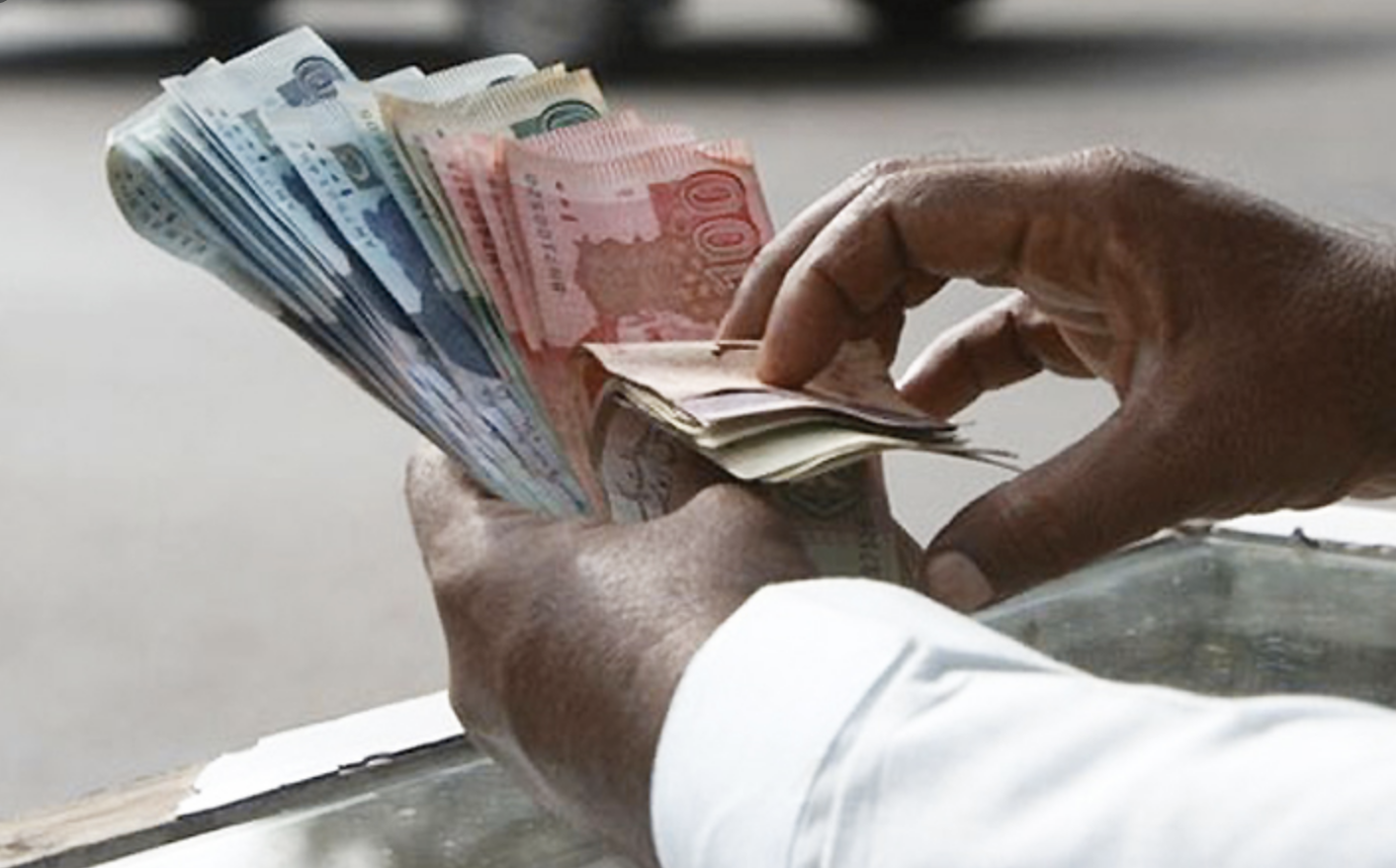 The Pakistani rupee is expected to appreciate further in the near future but its movement will largely depend on how the country manages its current account numbers, say analysts.

Some believe that the South Asian currency will stablise around the current level of 43 versus the UAE dirham, or 160 against the US dollar, following an over-three-month rally on the back of a surge in remittances and decline in current account deficit.

Pervez Khan, global treasurer at Askar Bank, told Bloomberg that the direction of the Pakistani currency will depend on upcoming current account numbers, while some analysts believe that it has lost steam and will likely trade at current levels.

Rajiv Raipancholia, CEO of Orient Exchange, attributed the surge in the rupee’s value to lower outflows of US dollars from Pakistan due to a decline in imports.

“In addition, remittances to Pakistan have increased due to the innovative incentive programme by State Bank of Pakistan (SBP) for the beneficiary receiving funds from overseas, which has led to better foreign currency inflows to Pakistan mainly for the Roshan Digital Account,” he said.

“With this present trend, the rupee can continue to appreciate to 155 against the US dollar [42.20 versus the dirham],” said Raipancholia.

Dr Qaiser Anis, president of the Pakistan Business Professional Council in Abu Dhabi, said the rupee can touch 40 versus the dirham in the near future due to strong inflows of remittances and business-friendly policies by the Imran Khan-led government.

Last week, the SBP, the central bank, said its foreign exchange reserves hit a 2.5-year high of $12.93 billion as of November 13, which is the highest level since February 2, 2018.

Forex reserves rose $191 million on a weekly basis and can cover up to three months of imports. The increase is attributed to a surge in remittances, improvement in the balance of payments, current account surplus, dollar inflows from multilateral sources and market-based exchange rate regime.

Malik Bostan, president of the Forex Association of Pakistan, has said that most of the forecasts claim further weakening of the dollar against the rupee, and the Pakistani currency could touch 150 if the country gets debt relief on its external loans.